Messi recalls how Argentina stars were treated before Copa success

Lionel Messi finally won an international trophy with Argentina this summer, lifting the Copa America after the Albiceleste beat Brazil in the final, but he has reflected on the way himself and his teammates were looked at prior to winning this piece of silverware.

The 34-year-old had previously been a runner-up in the Copa America on three occasions, losing out in the final in 2007, 2015 and 2016, while he was also part of the Argentina team that lost out in the 2014 World Cup final.

“Today that we have won [the Copa America], it’s beautiful. We always think we’re the best and that’s not the case,” Messi said during an interview with ESPN.

“We weren’t the worst for losing finals, nor the best for winning the Copa America. The important thing is to leave everything out on the pitch.

Messi discussed the perception of Argentina being viewed as losers for losing out in the World Cup and Copa America finals, as well as the way in which a disappointing tournament performance would affect him personally.

“Before we were treated as failures and it’s not easy to win a World Cup,” Messi added.

“The first 15 days I left after a tournament with Argentina I was bitter, I didn’t want to do anything. And after Brazil it was the first good holiday I had.” 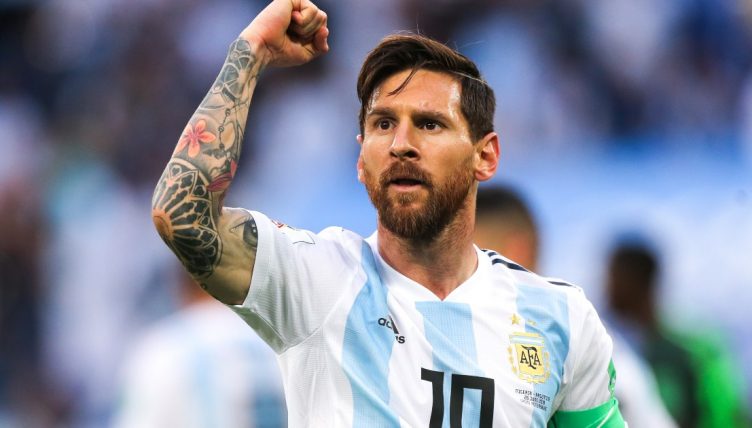 For Messi, most of those views came from those in the media.

“There was a part of the media that treated us like failures,” Messi commented.

“They told us that we didn’t love the shirt, they asked us not to play for the national team anymore, and we tried to give our best.

“We were the first ones who wanted to be champions and not everything is about winning and losing.”