Messi, Suarez go on holiday ahead of Napoli’s UCL clash

Barcelona superstars Lionel Messi and Luis Suarez were caught on camera holidaying in Ibiza following the conclusion of the 2019-20 La Liga season.

Barcelona boss Quique Setien revealed this week he would allow his squad some time off before returning to full training ahead of their Champions League tie with Napoli on August 8. 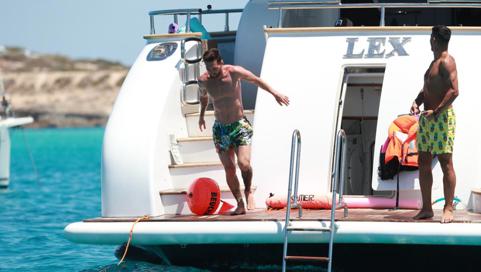 La Blaugrana’s poor end to their domestic campaign has seen the pressure grow on Setien, with reports continuing to grow that he could be sacked before the start of the 2020-21 campaign.

However, despite the growing pressure on their manager, Messi and Suarez took full advantage of their break, according to reports from the front page of Friday’s edition of El Mundo Deportivo. 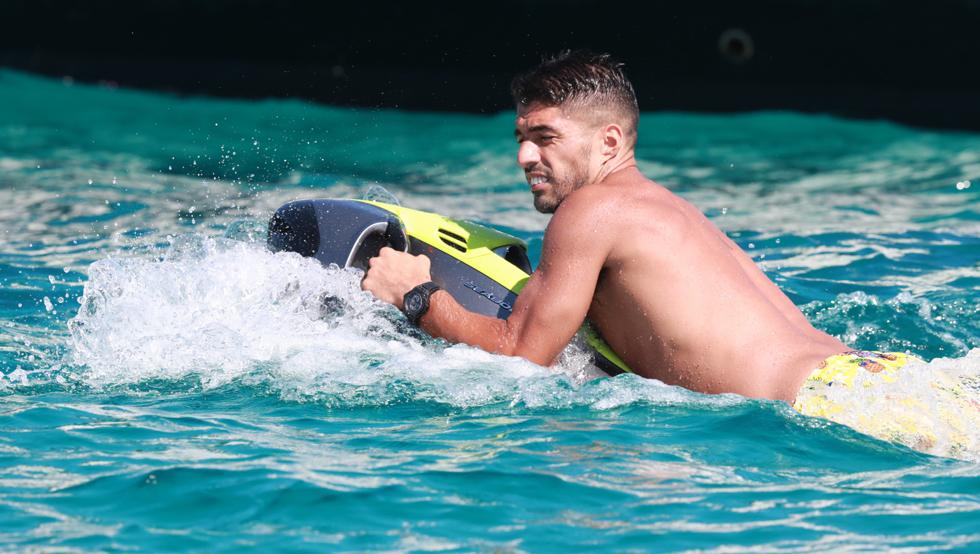 Both players are expected to start against Gennaro Gattuso’s side at the Camp Nou, with French international Antoine Griezmann still doubtful with a thigh problem.

The former Atletico Madrid star netted in the first leg 1-1 draw against the Serie A giants back in February, however, he could be replaced by Ansu Fati, if he fails to recover enough in time to return next month.