Barcelona superstar Lionel Messi’s contract at the Camp Nou is due to expire next summer.

The Argentina international has been at the club for practically all his life and a few years ago there seemed to be no doubt that he would stay there until the boots needed to be hung. However, things have changed drastically over the past couple of months.

Messi has taken complete advantage of Barca’s incompetent board and the fans’ love for him to a point where he is perhaps considered bigger than the club. Josep Maria Bartomeu seems have a very slouchy personality and does not seem to be the kind of a president who will confront a player’s constant demanding like Florentino Perez did to Cristiano Ronaldo.

At the Catalan club, things have gone absolutely haywire with Messi being in the thick of it more often than not since the turn of the calendar five months ago. The year didn’t start off well as Ernesto Valverde was fired from his position, but things got worse when Eric Abidal commented that the players didn’t work hard under the Basque manager. The winger was quick to take to his Instagram handle and rip into the sporting director, when internally things could’ve been solved peacefully.

Eric Abidal may not be the club’s sporting director next season and probably even the former left back is himself aware of the fact that he could be sacked from the position after a verbal duel with Messi. Having said that, the club’s captain once again took to social media to report a cut of wages owing to the coronavirus some weeks ago and reported the news even before Barca’s official website could. Such is the audacity of the little man, who is definitely taking complete leeway of being the club’s greatest and most significant personality ever.

Over the last couple of months, Messi has been endlessly pushing the board of directors to complete a much-needed revamp but it’s being said that the Argentinian is having more of a say in who must arrive and who should not as compared to Quique Setien. This has created conflicts internally with several players speaking up against his dictatorship.

Josep Maria Bartomeu has not talked to the 32-year-old in a very blunt manner amid all that’s going on, but he too would be fed up of how much interference Messi wants to have. That being said, the Blaugrana are anyway not in a situation to meet his financial demands which inflate every year or two and are willing to let go of their man amid constant quarrels, Don Balon says. 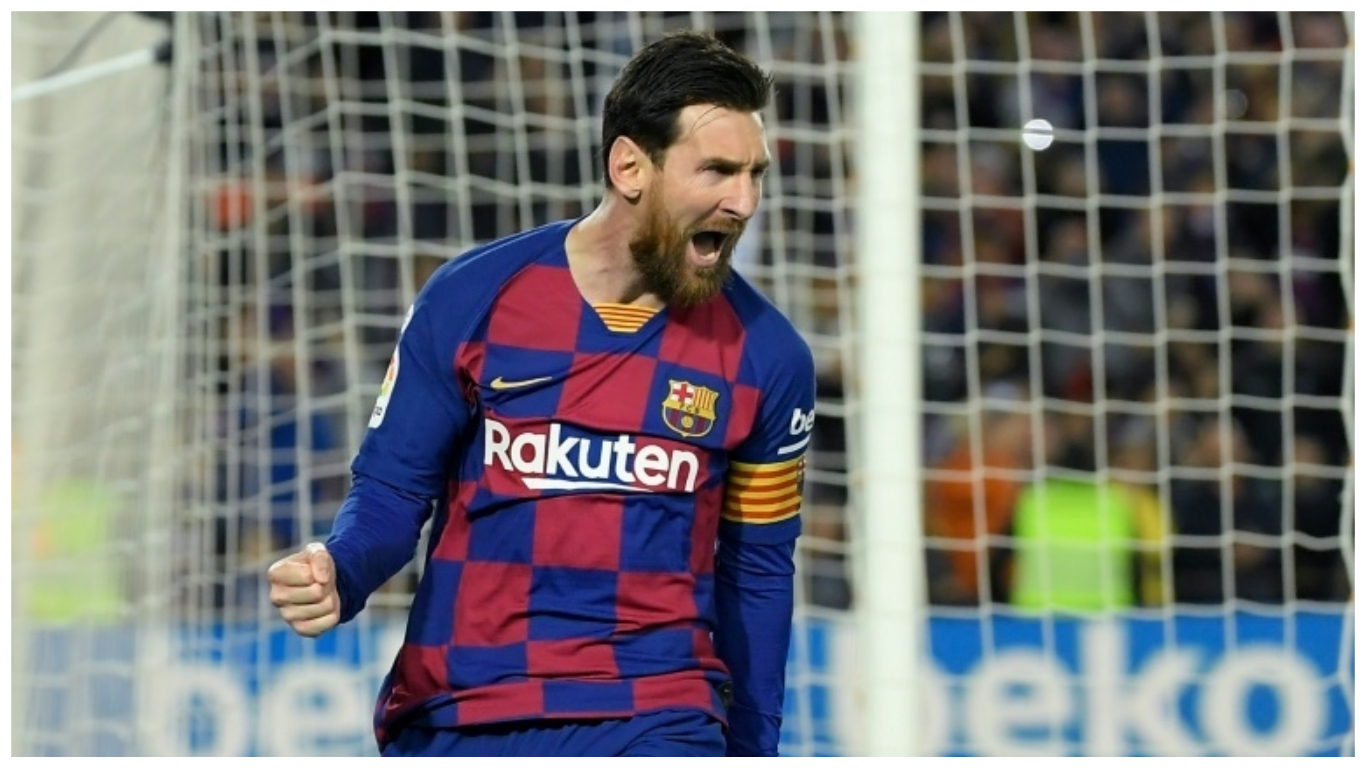 Until the next year, when Messi’s contract expires and he is possibly free to walk, Bartomeu may be the Barca president but in his final few days and it would be interesting to see how the elections pan out and whether Joan Laporta has a different lookout over the situation. Nevertheless, there would be no shortage of suitors for the all-time Barcelona top scorer.

Inter Milan reportedly will be ready to accommodate the Barca superstar on their roster should matters go their way and Newell’s Old Boys, the player’s first club will always have its doors open to the one who has become the world’s best on his second venture. The MLS continues to be an attractive destination too, but Messi has stayed coy on playing in the US