‘Messi would reunite with Guardiola or play with Ronaldo at Juve’

Lionel Messi could be tempted by a reunion with Pep Guardiola at Manchester City, according to Rivaldo, amid fresh speculation about his future at Camp Nou.

Spanish radio outlet Cadena SER reported on Thursday that Messi will see out his current contract at Barca and leave in 2021.

Messi leaving Barcelona remains unlikely despite the turmoil around the club at the moment but, if he were to decide on an exit, plenty of clubs would be interested.

Man City have been linked in the past, and the former Barca forward Rivaldo believes he could easily make the switch to the Premier League. 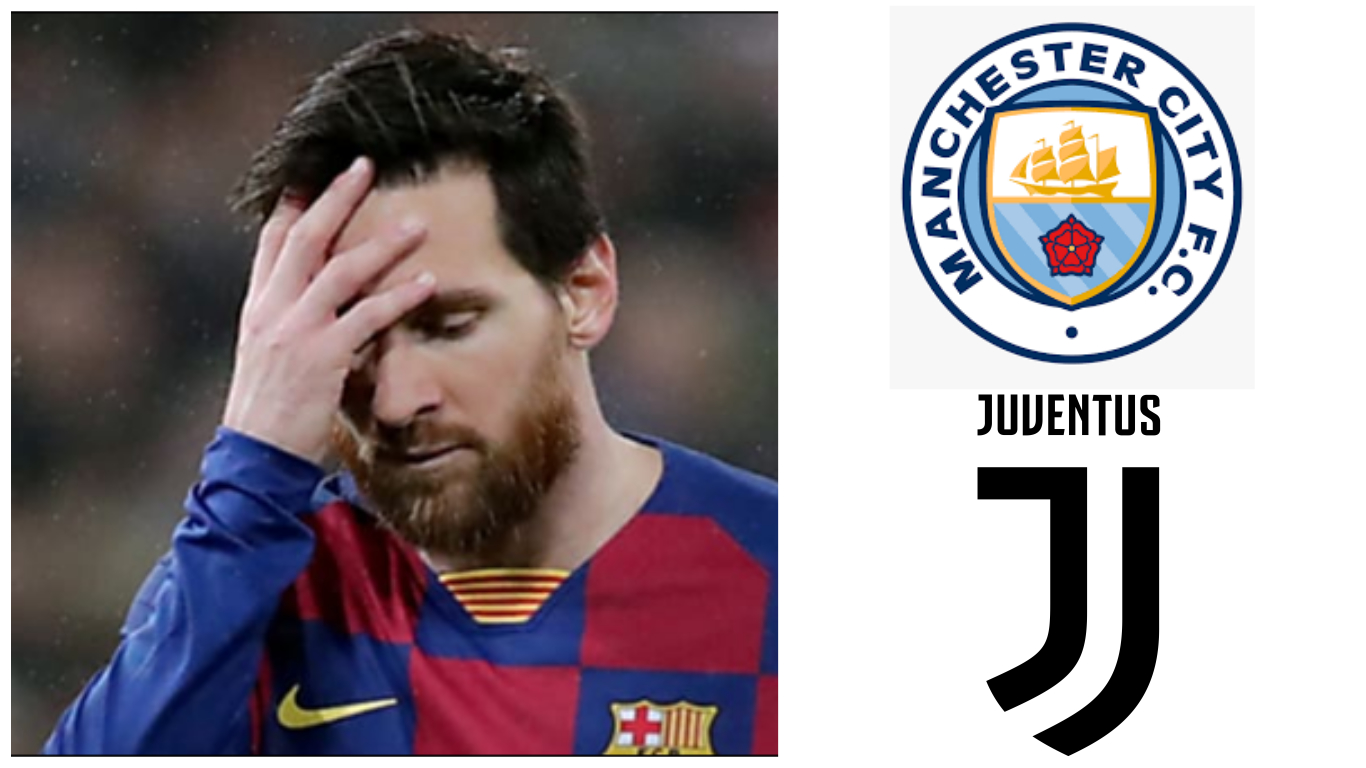 “If he is considering leaving the club, then something mustn’t be good in the Barcelona dressing room and perhaps he is tired with all the constant problems that have surrounded the club in the last few months,” Rivaldo told Betfair.

“When Messi’s contract ends, he will be 34, but with his class I think he could still easily play in Premier League.

“It will be sad to see him leaving Barcelona once his contract ends eventually, but I still hope that he can stay for now.

“Despite his connection to the club, he has the right to move if he wants and reuniting with Pep Guardiola at City will be tempting for him, as the two of them formed a great coach and player partnership at Barca.”

Another potential destination which has been touted for Messi is Juventus.

In Turin, he could fulfil the wildest dreams of plenty of football fans by lining up alongside Cristiano Ronaldo.

Alternatively, Messi could replace the Portuguese, who by the summer of 2021 will be 36 and could be looking for a new challenge.

“With all this speculation, I believe that some agents are already dreaming about a Messi-Ronaldo double at Juventus and how big it will be around the globe,” Rivaldo said.

“If that happened there would be a world ‘boom’, and I believe Juventus would quickly recover any investment on the Argentinian thanks to the boost they would get from visibility and marketing.

“It would be historical to see both playing together and I’m sure many Juve sponsors would love to help financially, so, it’s also a possibility for Messi. 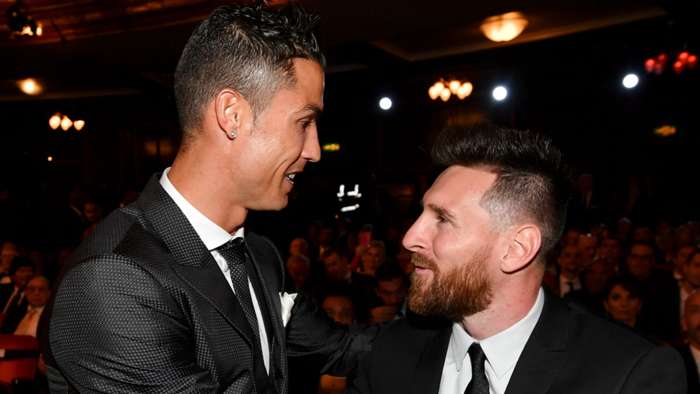 “If there are rumours about his exit, then of course every club will be thinking about how they can sign him.

“That said, the two best players in the world for the past 10 years playing at the same club would be massive.”