Lionel Messi’s father, Jorge Horacio Messi, was involved in a car accident in Argentina after he crashed his BMW into a motorcyclist, who was reportedly left unconscious. 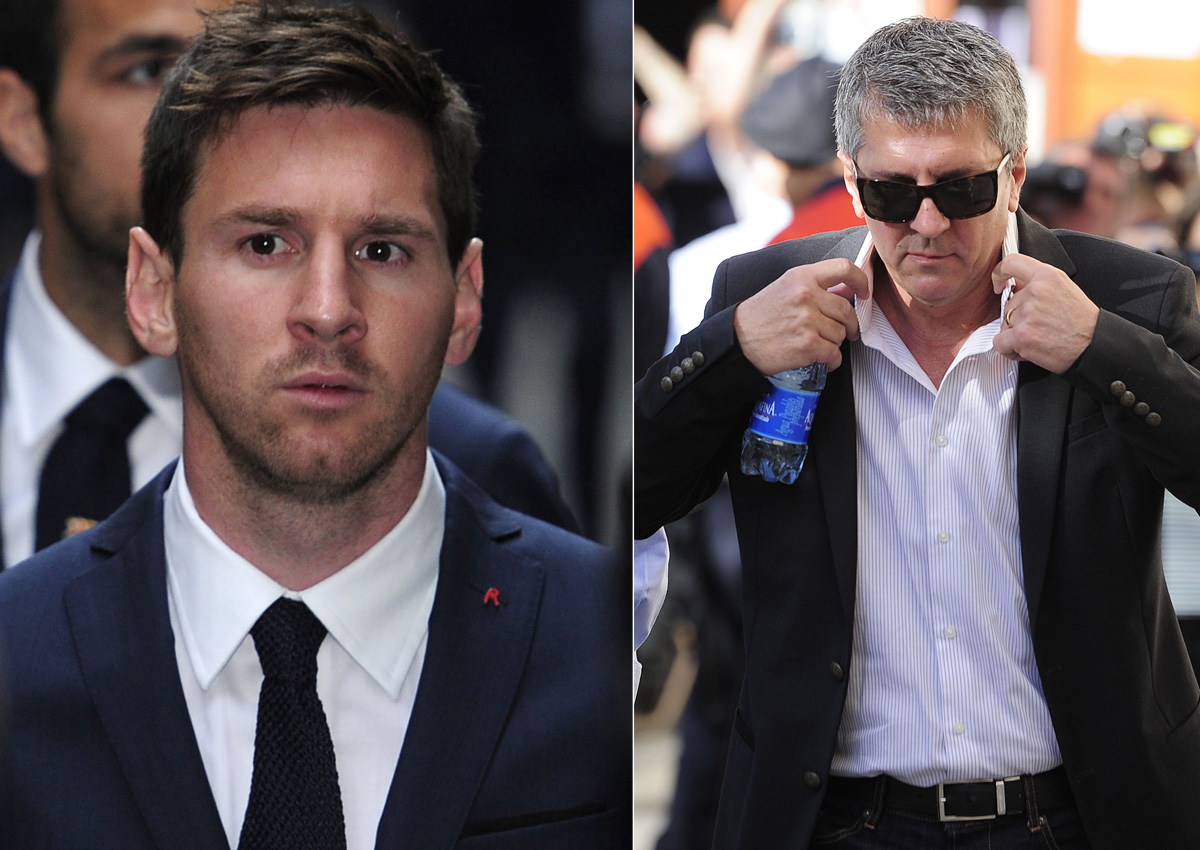 The accident took place on Thursday night in Messi’s home city of Rosario, when the 61-year-old Jorge collided with the biker at a crossroad.

The 24-year-old motorcyclist, who has not been named, was knocked unconscious before being taken to hospital.

Messi’s father was driven to a nearby police station to check his driving license. He is also believed to have been breath-tested to determine whether he was driving under the influence of alcohol.

He was later allowed to leave with no allegations being brought against him.

The biker’s injuries are believed to be “non-serious” after an examination at a local hospital in Rosario.

Mikel to teammates: You have to keep fighting

2019 AFCON: Eagles must fight hard to excel in Egypt- Ubah