Tyson will go down as an all-time great in the ring but most of the fortune he made in his prime slid away due to his spending habits. 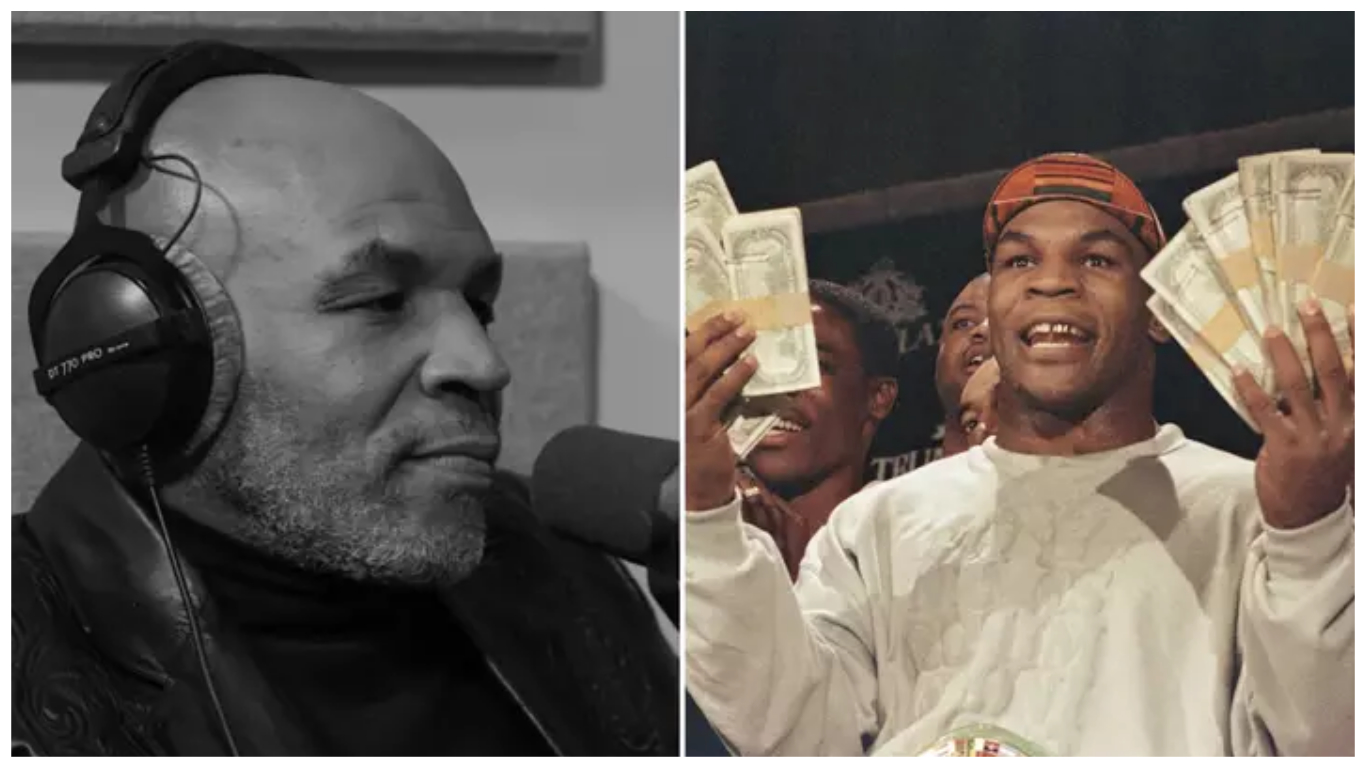 He admitted on his podcast ‘Hotboxin’ with Mike Tyson’ that he was ‘sick’ in his younger years and how he spent his money proved it.

Tyson was declared bankrupt in 2003 despite reportedly earning over $300 million during his successful career.

On this date 25 years ago, boxer Mike Tyson released from jail after serving less than 3 years of a 6-year sentence for rape. pic.twitter.com/PLGXFF1DXR

He was also arrested over the rape of beauty pageant model Desiree Washington, for which he served three years of a six year jail sentence.

The 53-year-old has refused to hide away from his passed and explained the way he spiraled out of control in his autobiography ‘Mike Tyson: Undisputed Truth’ in 2013.

‘The Baddest Man on the Planet explained: “I was out of control drinking, gorging on food, f***ing women.”

But Tyson set his sights on turning his life around and has begun to mellow with age. 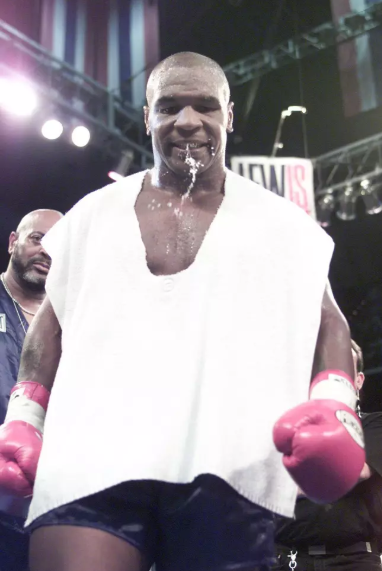 Tyson also explained that he set about living his life with clear morals and the aim of being a good person.

“I look at it as just living healthily with a good moral sense. Having morality. You know any self-inventory I do tells me the same thing.

“I look back at the life I once had and see that I didn’t have an emotional problem. I had a morality problem. I was without any morals.” 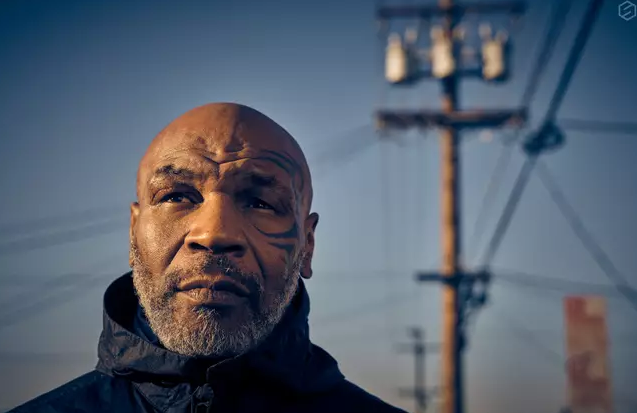 He also recently spoke to The Sportsman and made the admission that he no longer fears death.

“Yeah. I don’t fear it. Living might be more complicated than dying to me,” he explained.

“The belief of it. I don’t know if it’s true. Because living takes a lot of courage. Without the courage, you can’t handle living.

“Living is a journey; living is a struggle. People have everything and they still can’t do it, they struggle. We take ourselves too seriously. We think we’re somebody. Who the fu*k? We’re nothing! We come from sh*t; we think we’re special! Fame is sh*t.”

EPL: Robertson reveals why Liverpool are struggling to cope

Revealed: Messi’s the most in-form player on planet at…

EPL: Robertson reveals why Liverpool are struggling to cope