‘Iron Mike’ is currently training to step back into the ring and he explained it would be for a string of exhibition charity matches. 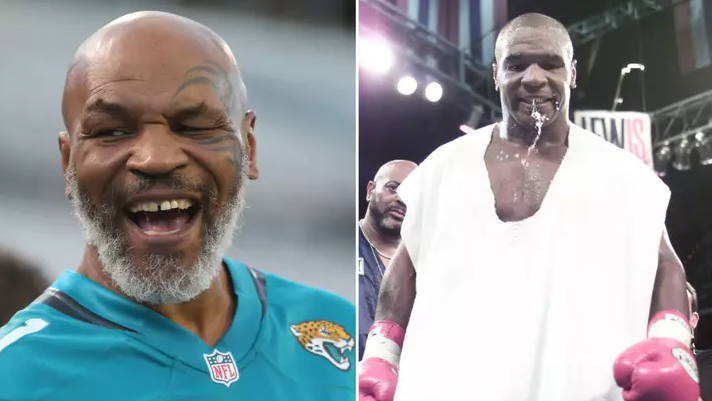 However, President of BKFC David Feldman has said he’s made a huge offer for the 53-year-old to have a bout in his promotion.

Feldman explained to Heavy.com: “While we did make a guaranteed offer of $20 million for Mike [Tyson] to fight for BKFC, we’re open to many different options as to how we can work together.

“Obviously, the excitement of seeing Mike’s video showing himself training and desire to participate in exhibitions inspired us to reach out and make the offer.” 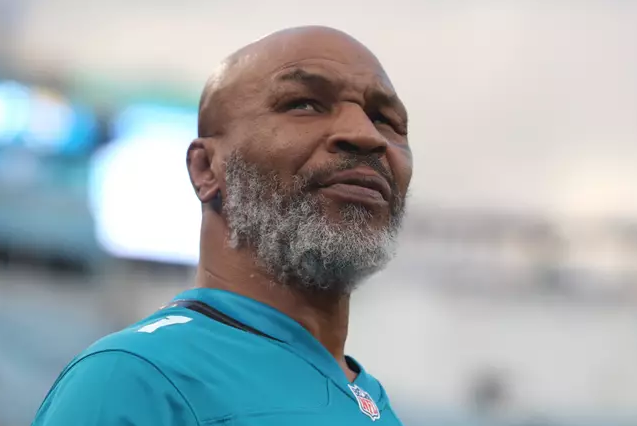 Rugby league star Gallen and ex-AFL player Hall are big names down under, as is Williams – an All Blacks great who has won two rugby union World Cups.

“He might be 53 years old but he’s still a huge name and any of those blokes Hall, Gallen or Sonny Bill would jump at the chance to get into the ring with him,” Amatruda explained per Daily Mail.

“I’d make it part of a card with a world title fight for Tayla [Harris] on it. It would be enormous. Not just a fight, it would be an event.”

Tyson hasn’t fought since he was defeated by Kevin McBride in 2005 and he explained last month why he wants to make a comeback.

“I’ve been working out, I’ve been trying to get in the ring, I think I’m going to box some exhibitions and get in shape,” the former world champion explained on Instagram Live.

“I want to go to the gym and get in shape to be able to box three or four-round exhibitions for some charities and stuff.

“Some charity exhibitions, make some money, help some homeless and drug-affected motherfu***er like me.”