Mikel backs Middlesbrough to bounce back

John Obi Mikel admits he didn’t contemplate the prospect of Boro missing out on the top six when he signed – but the midfielder has still loved his “amazing” time at the club. 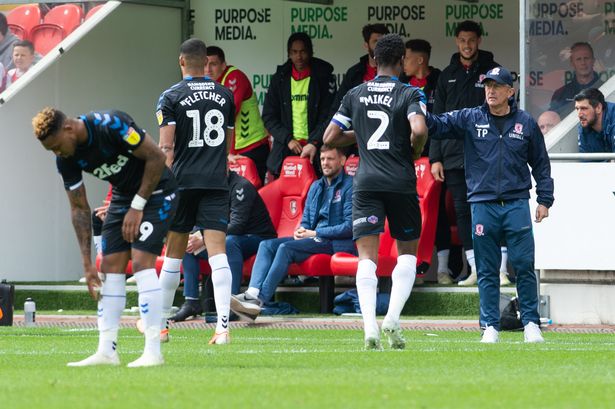 While the former Chelsea man is unlikely to still be at Boro at the start of next season, he says there’s already a
determination in the dressing room to right the wrongs of this year’s disappointment and come back stronger next term. ..

“I’ve enjoyed the physicality, the fans being right in front of you, the real English football,” he said.

“I missed that in China. “Tony has given me the opportunity and I’ve enjoyed it. This (England) is where I want
to be, I want to be closer to home, I want to be near my family, so we’ll see what happens. I have a few options here and there, you never know in football.”

“What I expected was to be in the play-offs or automatic promotion.

Pressed on his own future and the offers he’s received, Mikel said: “I’m not going to tell you that. We’ll see what happens,” he told the club’s website.

2019 African Games: ‘Our girls are not a problem,’ Enitan Oshodi reveals