Mikel to get Middlesbrough’s number 12 jersey after medical

Earlier reports in the day indicate that the former Chelsea midfielder was undergoing medical ahead of the deal, but it does appear that the deal has now been signed sealed and delivered after the club listed the Nigeria in the current first 11  handing him the No.12 shirt.

The 31-year-old will hopefully aid the Tony Pulis tutored side who are pushing for promotion.

Mikel had previously attracted   interest from European sides Roma and Wolfsburg but was set on returning to England to be closer to his family.

The Nigeria international, who will be hoping to represent his country during this summer’s Africa Cup of Nations in Egypt, was also linked with a move to Crystal Palace.

He also achieved success in European competitions with the Blues as he won both the Champions League and Europa League during his time in England. 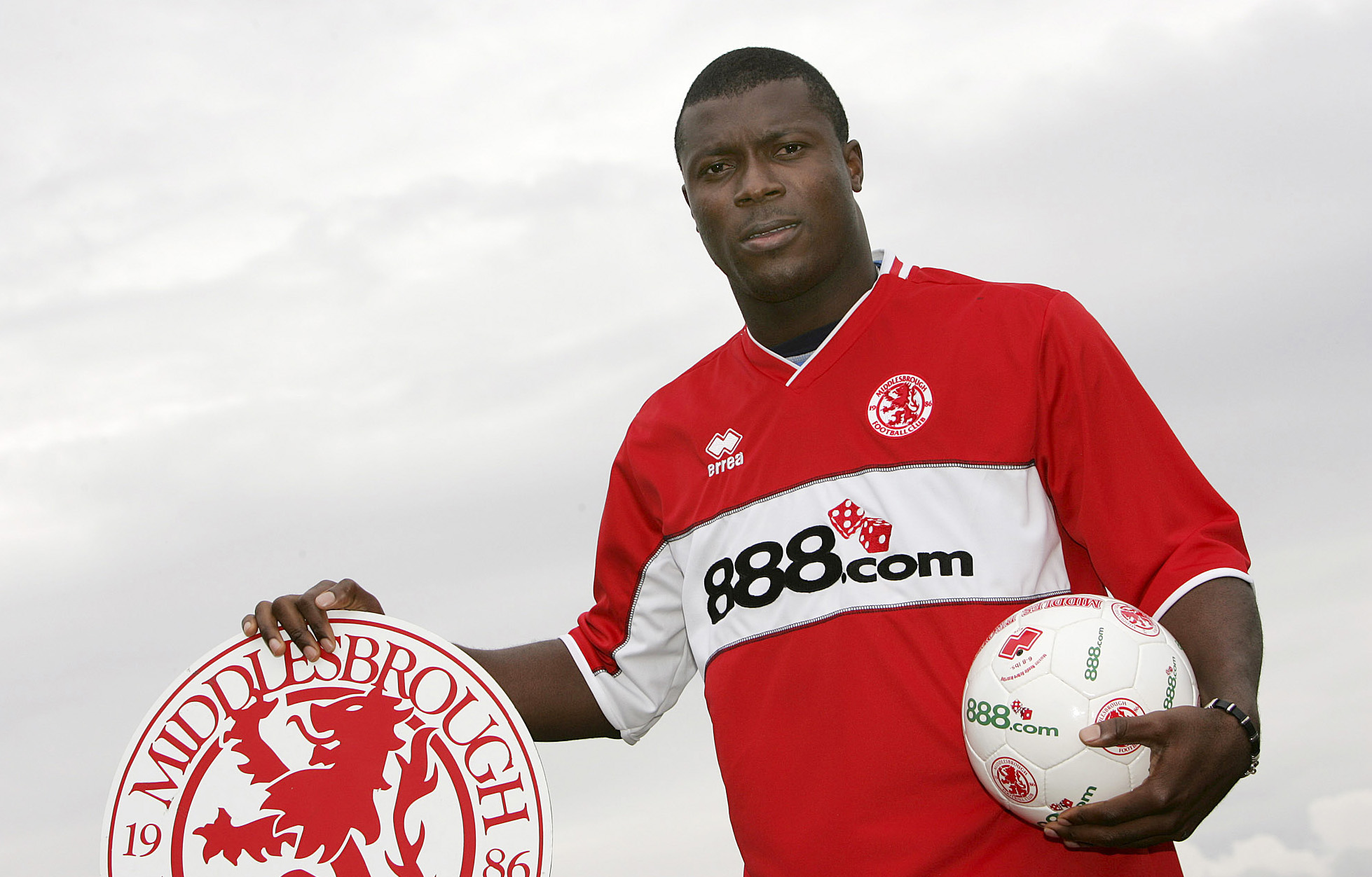 Middlesbrough, who face Newport in the FA Cup fourth round on Saturday, are currently fifth in the Championship.

Mikel will not be the first Nigerian to play for the side as former Eagles striker Yakubu Aiyegbeni also played for the club between 2005 and 2007 scoring 25 goals in 73 appearances before moving to Everton.

2020 Olympics: World Archery Federation to train Nigerian coaches in May