Former Super Eagles defender Benedict Iroha has hailed the return of Super Eagles Captain Mikel Obi back to the team as his leadership role will stabilise the team ahead of the 32nd edition of the Africa Cup of Nations finals in Egypt this summer. 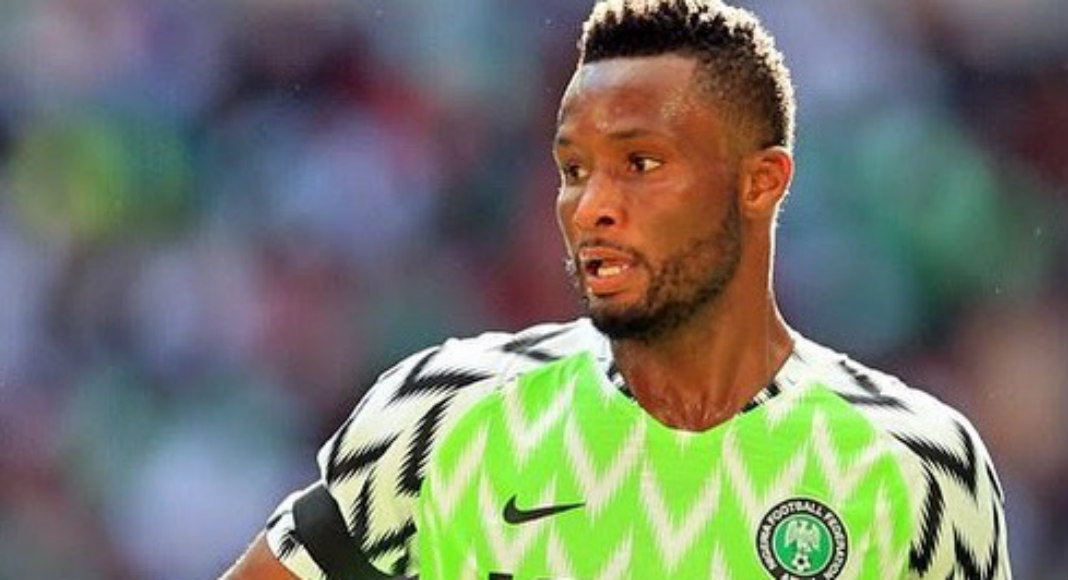 Iroha, a member of the Tunisia 1994 Nations Cup winning squad while speaking with Sportinglife.ng said the recall of Mikel Obi by team handler Gernot Rohr was the best decision towards winning the AFCON in Egypt.

“Look Mikel is a leader and a stabilizer. When he talks, his teammates listen to him. I can liken him to the late Stephen Keshi and I know that being his last Nations Cup outing he will ensure that the Super Eagles win the AFCON in Egypt. I also wish that Victor Moses is part of the squad that I can tell you authoritatively that super eagles will come back with the trophy,’ Said Iroha.

Mikel Obi who captained the super eagles at the FIFA World Cup finals in Russia last year has not been with the team since Nigeria’s elimination from the finals after losing 1 – 2 to Messi led Argentina in the last group match at Saint Peterburg.