Jarrell Miller will have one last chance to salvage his fight with Anthony Joshua on Wednesday. 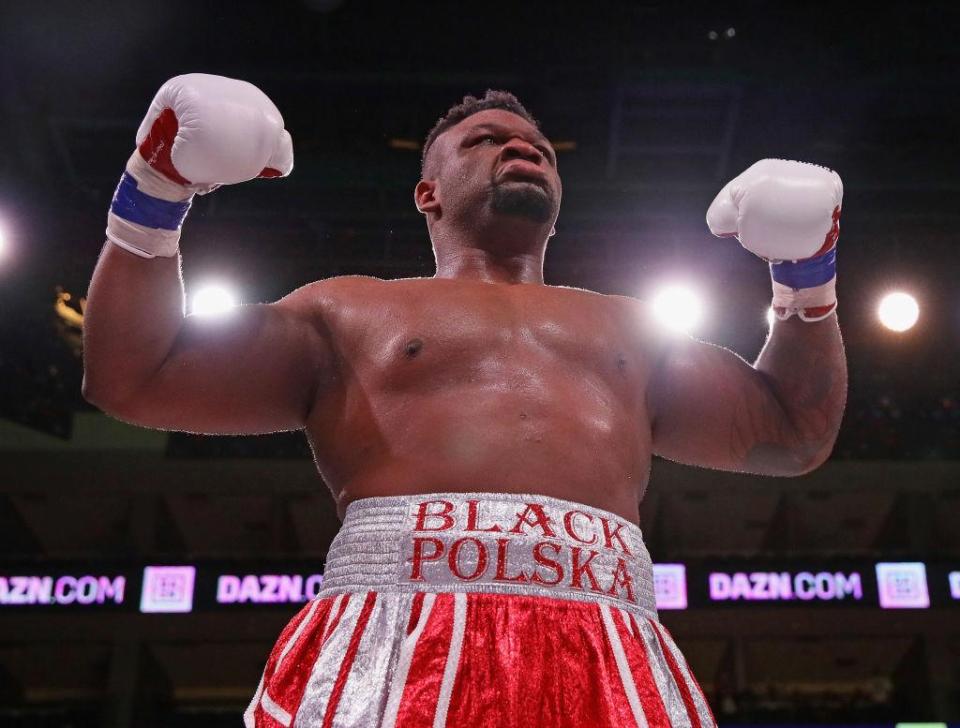 As it stands, the bout is currently off with AJ’s team looking for a replacement opponent because ‘Big Baby’ failed a drugs test and was denied a licence by the New York State Athletic Commission.

However, co-promoter Greg Cohen told ESPN that Miller will have his ‘B sample’ opened on Wednesday which could hypothetically save the fight.

Every time a drugs test is taken, VADA (the testing agency) take an ‘A sample’ and a backup ‘B sample’ with the secondary sample used to ensure there are no mistakes with the first.

It is extremely rare that the ‘B sample’ ever shows up with any different result to the ‘A sample,’ but Miller’s team have requested it be opened regardless.

Joshua was planning to make his US debut against Jarrell Miller on June 1 in New York.

Should Miller’s ‘B sample’ miraculously come back negative it would cast doubt over the initial positive result and could then lead to him being licenced by New York again.