If you think Liverpool goal machine Mo Salah is only concerned about scoring goals for the Reds and thinking about winning laurels, you are wrong.

On the contrary, the former Roma and Chelsea ace is equally paying blow by blow attention to things happening at home, Egypt.

Following recent report that the Egyptian government is planning to round up stray cats and dogs for export, Salah has joined in the campaign against the move, insisting that such a policy will not be allowed to take place in the land of the Pharaohs. 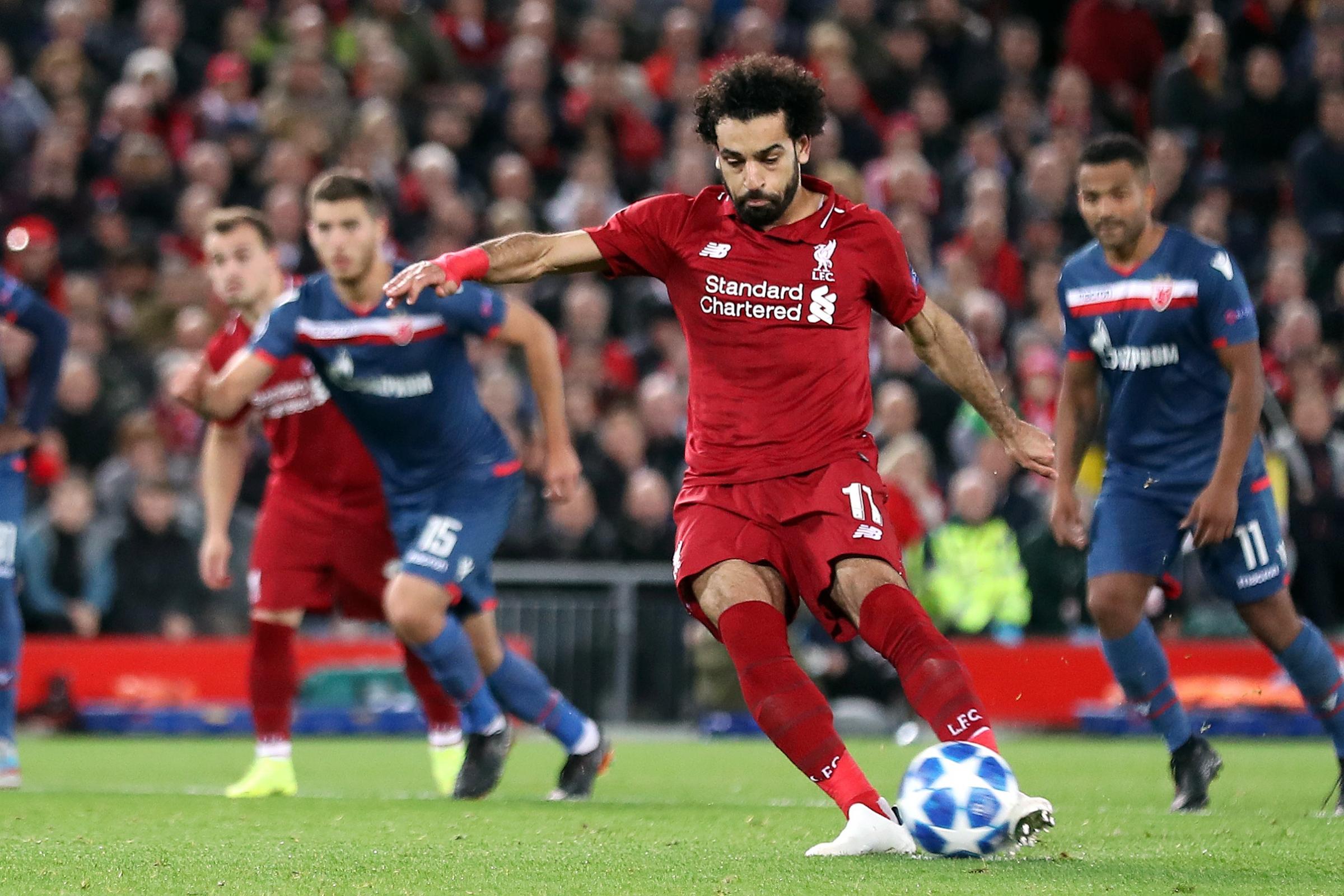 Salah Tuesday took to the social media to pose for a picture with his two pet cats in order to protest the proposed move against cat and dogs.  Those campaigning against the move expressed fears that if the animals are exported they might be shipped to places where they will be butchered and eaten.

The Liverpool star posted a snap on Twitter with his two pet Siamese cats, along with the caption: ‘Cats and dogs will not be exported anywhere. That’s not going to happen.’

According to news agency Al-Araby, the Egyptian government has authorised the rounding-up and export of 4,100 stray cats and dogs to other countries, leading to concern they could be sent to places where they would be eaten as food.

A spokesman for the Egyptian Agriculture Ministry has however been quoted denying these claims as ‘baseless’.

However that has not stopped Salah, Egypt’s best-known footballer, from confirming his status as an animal lover and supporting his feline friends.

Salah in the post was seen relaxed with his pets ahead of Liverpool’s return to Champions League action Wednesday against Paris Saint-Germain.

A win would all but confirm their place in the last 16 but defeat would leave them staring at early elimination.

Rohr: Mikel Not Certain for AFCON 2019

Tuchel ‘why fantastic Mendy so good for our defenders’

Tuchel ‘why fantastic Mendy so good for our…