Luka Modric has rejected the offer of a new contract as he is seeking a move away from Real Madrid, according to a report. 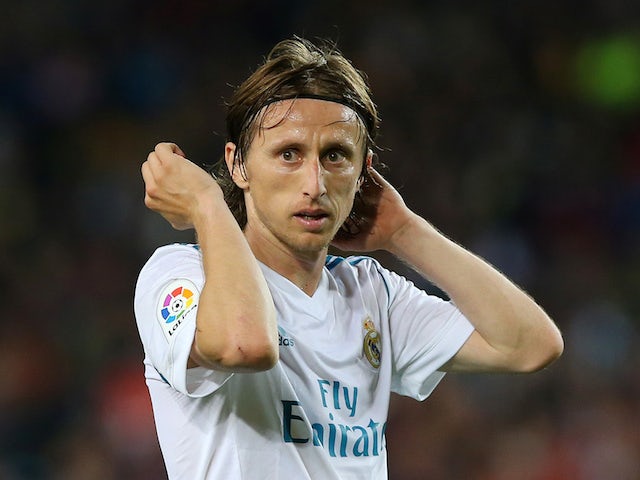 The Croatia international, crowned the world’s best player earlier this month, was close to departing the Spanish capital at the start of the season.

Inter Milan made an approach for the 33-year-old but could not agree a fee with Madrid, who are reluctant to sell one of their prized assets.

Telemadrid suggests that Los Blancos’ hand has been forced somewhat, though, as Modric has now turned down the club’s latest contract offer, meaning that he will become a free agent at the end of next season.

The report indicates that Inter will reignite their interest in the former Tottenham Hotspur ace next summer and hope to have better success this time around.

Modric, a Madrid player for the last six-and-a-half years, has also been tipped to reunite with former teammate Cristiano Ronaldo at Juventus.