The ex- France forward replaces Leonardo Jardim, who was sacked by the Ligue 1 side on Thursday.

Henry started his career at Monaco, and has been working as assistant to Belgium boss Roberto Martinez.

He has signed a deal until June 2021 and said on Monaco’s website: “I am very happy to come back to Monaco and extremely determined to meet the challenges ahead.”

Jardim led Monaco to the French title in 2017.

However, last year’s Ligue 1 runners-up have struggled this season, sitting 18th and with only one win in all competitions.

“I was fortunate to receive some very attractive offers over the last few months, but Monaco will always be close to my heart”, Henry wrote on Twitter. 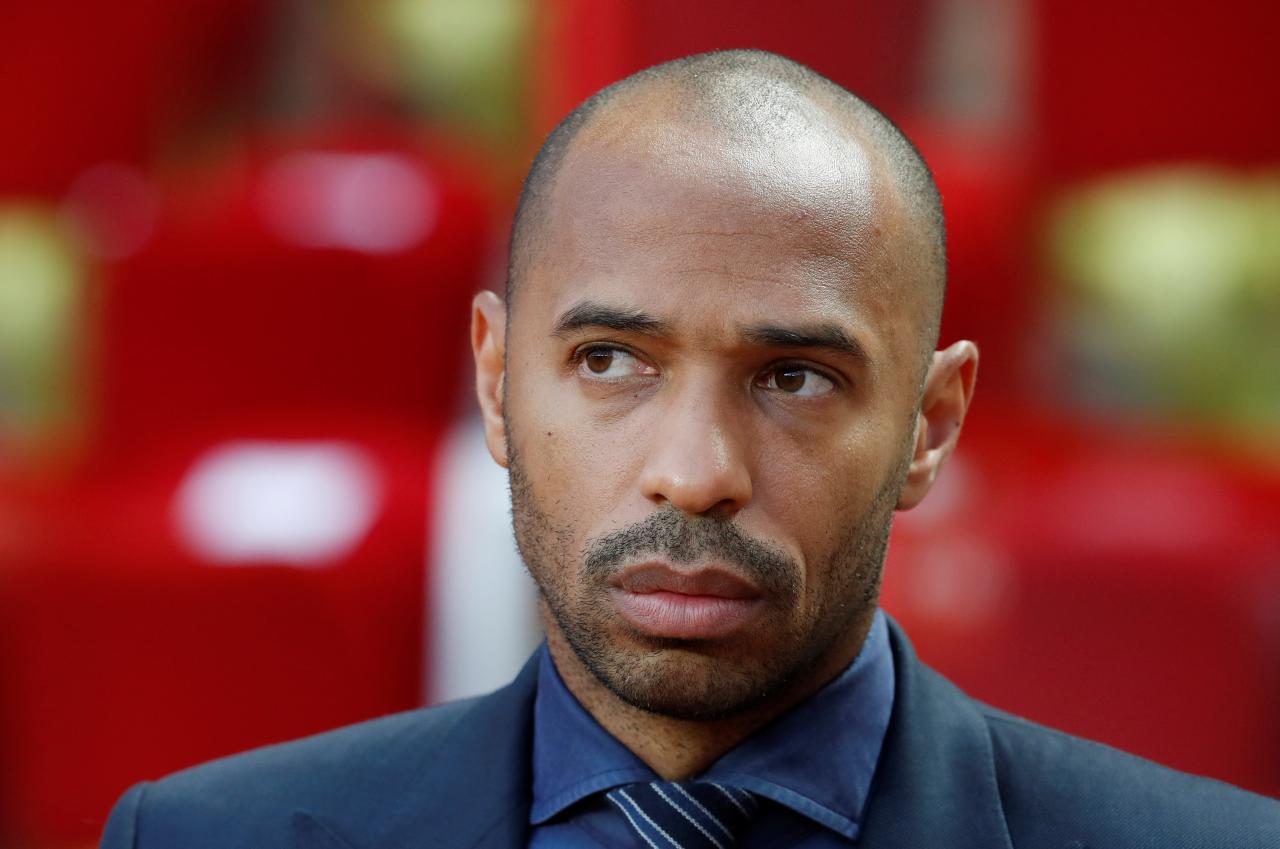 “Having started my footballing career with this great club, it seems fate that I will now begin my managerial career here too.
“I’m incredibly excited to be given this opportunity, but now the hard work must begin. Can’t wait.”

Henry is set to officially take up his new role from Monday. He will be joined at the club by Valado Tralhao, the Under-23s coach at Benfica, and Patrick Kwame Ampadu, who had been working at the Arsenal Academy.

Monaco vice president and chief executive officer Vadim Vasilyev is confident the 41-year-old World Cup winner can make an impact in the dugout.

“His knowledge of football, his passion for the game, his high standards and his commitment to our colours make his nomination a reality,” Vasilyev said.

“Thierry is both aware of the task ahead and eager to start his new job. He can count on our trust and all our support to bring a new dynamic to the team and carry out its mission.”

Read Also: Monaco to name Henry in the next 48 hours