Moses to Nigerians: Let’s plan for the future

Chelsea and Super Eagles wing back Victor Moses has asked football loving Nigerians to forget about the
unfortunate way his team lost 2-1 to Argentina at Saint Petersburg Stadium on Tuesday and got
eliminated from the ongoing Russia 2018 World Cup and start planning for the future. 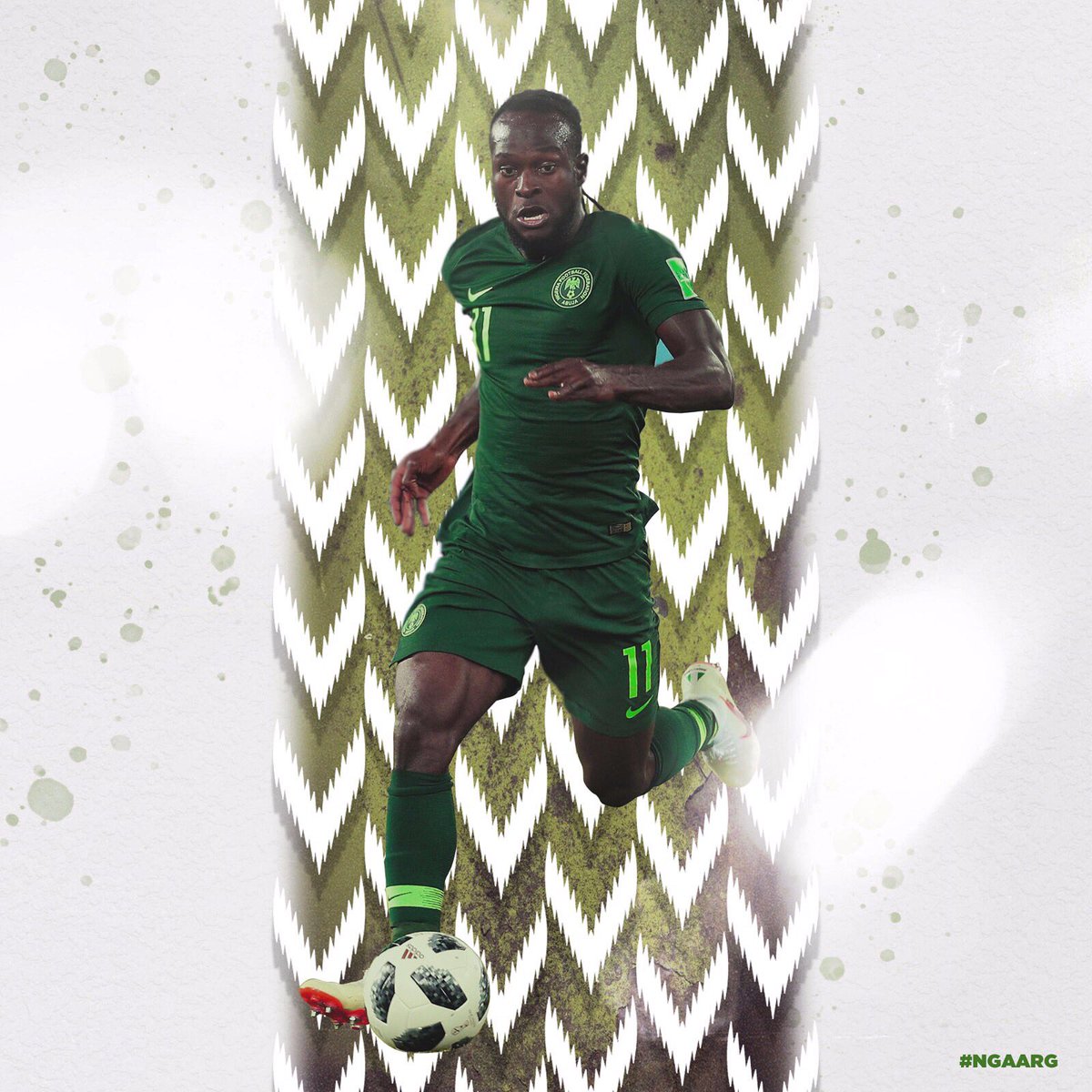 The visibly disappointed player who converted the spot kick for Nigeria’s only goal of the tournament
said the referee of the match should have awarded a clear penalty for his side which could have helped
the Eagles to qualify for the last 16 of the competition.

“We really wanted to do the best but we are really disappointed.

“It was definitely a penalty, the referee should have given it.

“It was a similar situation we had in the game of Portugal and Iran and it was given.

“Everything does happen for a reason. We need to go home and think of the future.

“Argentina is a good team but they will find it hard against France because they are a good side,” he told Sportinglife.ng.

Senegal 0-1 Colombia: Senegal are Out