Jose Mourinho has drawn a line under the controversy surrounding Dele Alli’s apparent joke about the coronavirus outbreak after the Tottenham midfielder apologised. 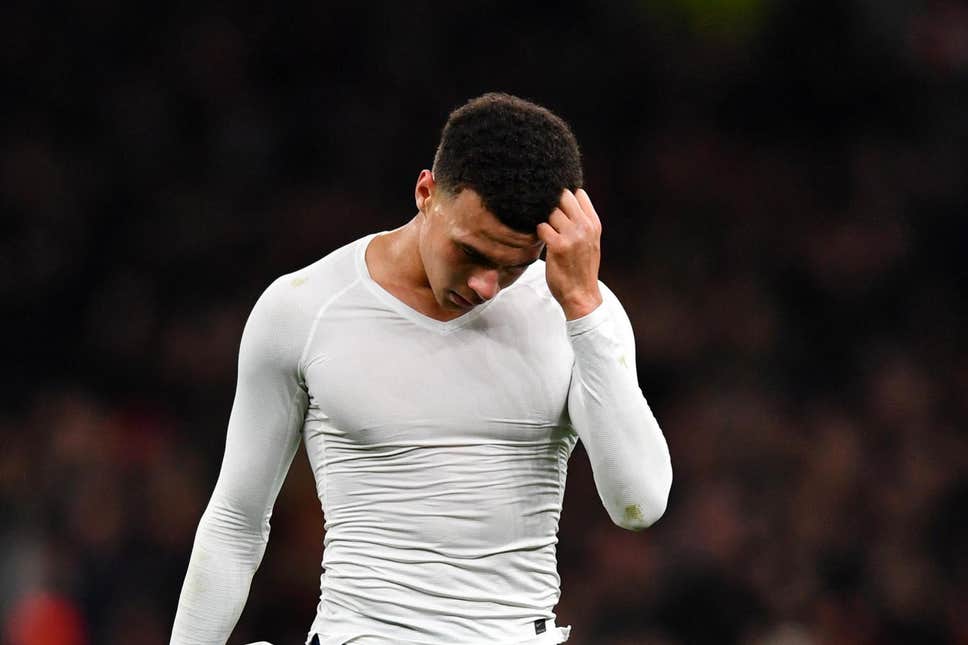 On Saturday, Alli shared a video to his official Snapchat account, which showed him wearing a facemask in an airport departure lounge.

In the clip – which was captioned “Corona whattt [sic], please listen with volume” – Alli zoomed the camera towards a man of Asian appearance before turning it on a bottle of antiseptic hand wash.

Alli deleted the video and issued an apology on the Chinese social media platform Weibo.

The coronavirus outbreak in China has impacted thousands, with the nation confirming on Friday the death toll has risen to 1,380.

While the Football Association (FA) could yet punish Alli, Mourinho highlighted the England international’s presence of mind to apologise and express regret.

“It was not his intention to offend, he apologised immediately, regretted and recognised it was a young guy mistake, a young generation mistake and he apologised,” Mourinho said.

“So, my conversation [with Alli] was easy, as it was not one of a contradiction of ideas. It was not him not understanding why I was unhappy, so it was so simple.

“What can I say? He regrets and, for me, that’s the best feeling he can show, and to have the humility to apologise I think is also remarkable, because sometimes these young people make mistakes and don’t realise – so this conversation was so easy.

“I have a son and daughter basically at the same age as Dele and many of my players – I know what social media is for this generation.