Mourinho Settles Down in London after Man Utd Ouster 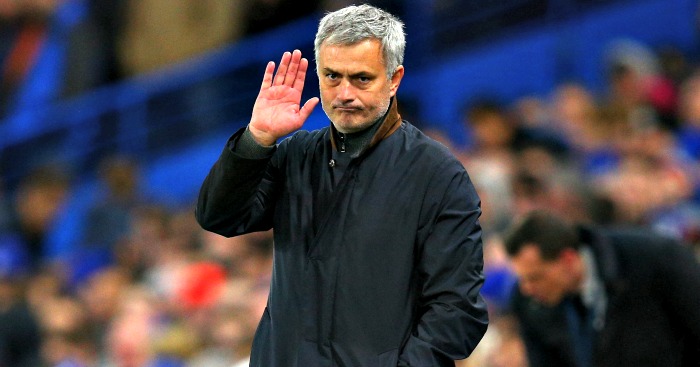 Jose Mourinho has returned to his home in London, and the former Chelsea and Real Madrid boss has also asked the media to respect his privacy before he returns to football.

Speaking to Sky Sports News earlier on Wednesday, he said: “I was always very critical of managers that leave clubs and then they come out and they speak about the details of what happened, who is to blame.

Read Also: Rooney: Mourinho forced me out of Manchester United

The Portuguese was sacked on Tuesday after two and a half years in charge of The Reds. United are sixth in the Premier League, 19 points behind leaders Liverpool.

Former United striker Ole Gunnar Solskjaer has however been named the club’s caretaker manager until the end of the season.

Footballers have a lot to do for less privileged –Leon Balogun

Ronaldo’s Manchester Mansion up for grabs for £3.25m