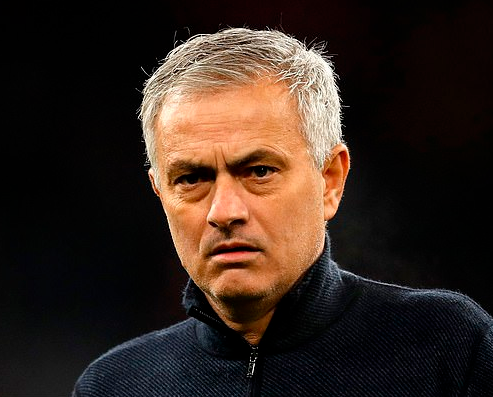 Mourinho insists Tottenham will not make any knee-jerk signings in January.

Spurs are in the market for a striker, with England captain Harry Kane currently recovering from surgery to repair his injured hamstring. Mourinho says any new signings must fit into the club’s long-term vision.

“So I don’t speak about other players from other clubs, about things that can happen or not happen because that’s not me and that’s not the way Tottenham operate too.

“But we are trying to see if any good opportunities arise.”