Mourinho to Rohr: Mikel good at 6 not 10

By Segun Ogunjimi, St. Petersburg, Russia Last updated Jun 20, 2018 0
Manchester United Football Club of England Manager Jose Mourinho has advised the Technical Adviser of the Super Eagles Gernot Rohr to deploy Eagles captain John Mikel Obi back to his defensive midfield position rather than the attacking midfield role- he played in Eagles 2-0 loss to Croatia in the first group D match of the ongoing World Cup in Russia. 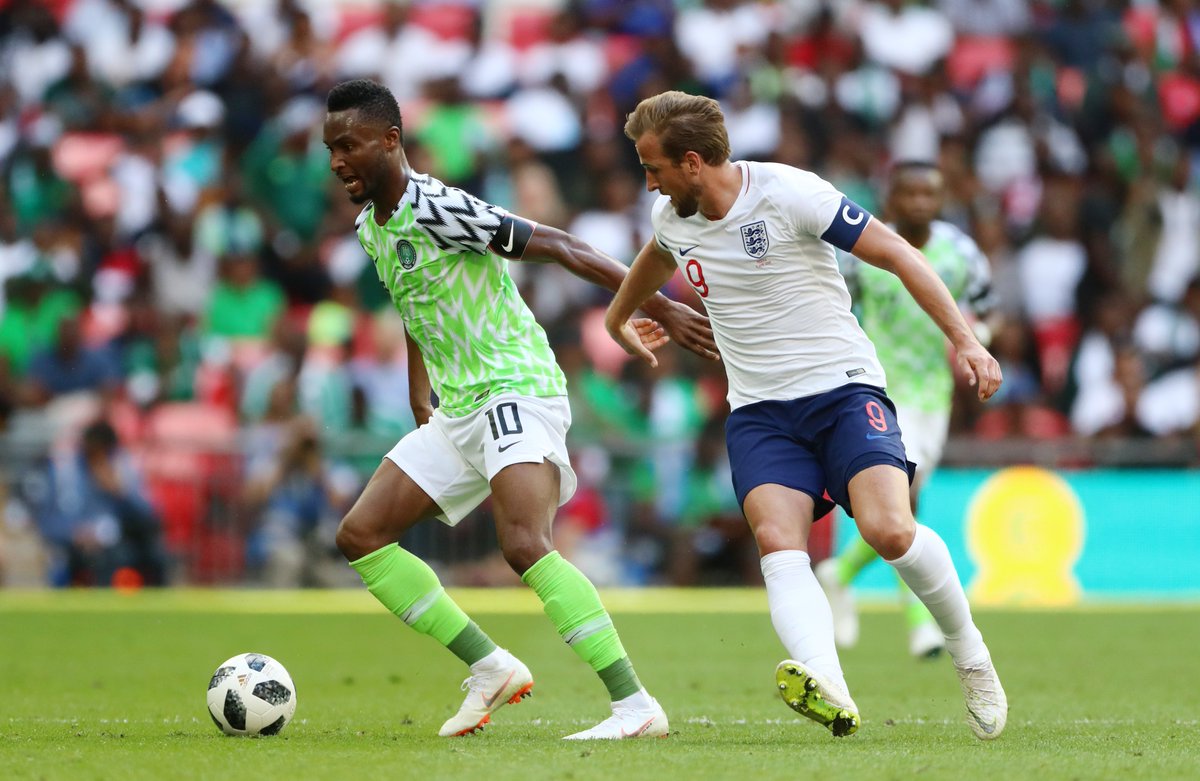 Mourinho who predicted that Argentina and Nigeria would qualify from Group D to the round of 16 in the ongoing World Cup bought  Eagles Captain Mikel Obi in 2006 as a Chelsea Manager and converted him from an attacking midfielder a position he excelled for the Flying Eagles at.the 2005 Under- 20 World Cup in Holland to a defensive role in Eagles team.
“Nigeria lost a good No 6 to get a bad No 10 (as regards Mikel).
” Ii was sad and disappointed the way they (Nigeria) lost. ‎I looked at the composition of the team. On paper they have some good players . Croatia now look better placed to qualify from this group”, the Manchester United boss disclosed on Russian popular Television station  RT.
Loading...
eaglesMourinhoRohr

I have no plans for Ronaldo—Morocco coach