Tottenham Hotspur manager, Jose Mourinho, will reportedly be given a huge war chest to spend this summer. 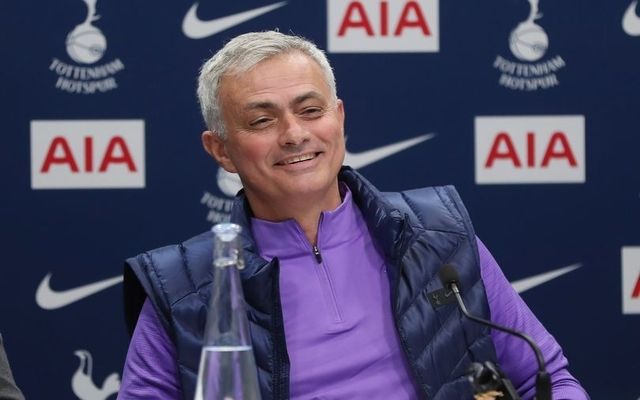 Spurs are in desperate need for reinforcements after crashing out of the FA Cup and Champions League.

And reports in Germany claim Spus chief Daniel Levy is prepared to finance a massive summer overhaul worth £135m.

How coronavirus has wiped a staggering £8.3b off transfer values this summer

Ronaldo, Georgina walk through centre of Madeira with kids despite coronavirus fears

How coronavirus has wiped a staggering £8.3b off transfer…

Ronaldo, Georgina walk through centre of Madeira with kids…