Jose Mourinho claimed he wanted to make 11 changes at halftime of Tottenham Hotspur’s sloppy 1-0 away loss to Royal Antwerp in Europa League play on Thursday night.

Spurs record fell to 1-1 for the group stage, three points back of Antwerp and level with LASK Linz, who it beat on opening day.

Mourinho made four subs at halftime and a fifth within 20 minutes of restart, though an equalizer did not arrive in Belgium. 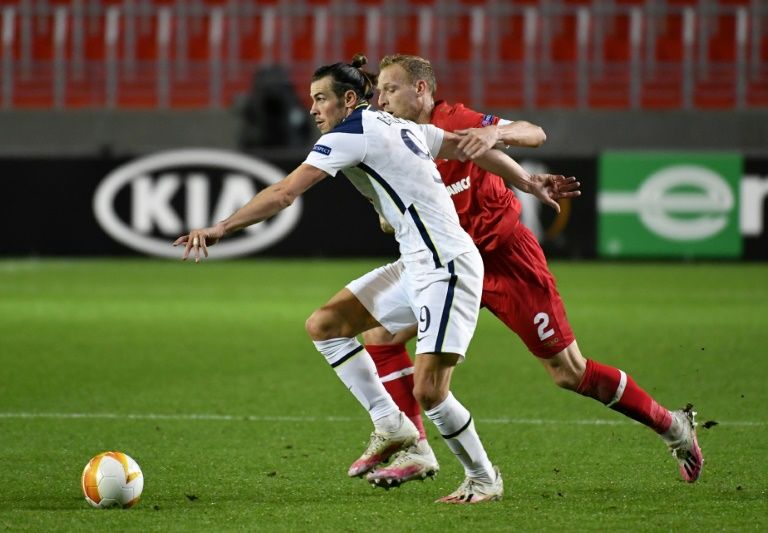 There were no minced words from the Portuguese manager, who hooked Dele Alli, Steven Bergwijn, Giovani Lo Celso, and Carlos Vinicius at the break and Gareth Bale a dozen minutes later.

Spurs were better with Harry Kane, Erik Lamela, Heung-min Son, Lucas Moura, and Pierre-Emile Hojbjerg on the pitch, though Antwerp limited true danger and Spurs finished the match having put only two of 15 shots on target.

“You know what our best team is, I always like to think the players deserve an opportunity. We have a big squad. It’s also there opportunity to catch the chance with both hands and ask for more. (After) tonight my future choices are going to be very easy,” Mourinho was quoted as saying by Football.London.

Tottenham hosts Brighton on Sunday before heading to Bulgaria for a UEL match with Ludogorets Razgrad, followed by a trip to West Brom.

It will be interesting to see if Mourinho deploys the big boys on all three occasions ahead of the international break.