Manchester United have confirmed that a meeting has been scheduled between executive vice-chairman Ed Woodward and manager Jose Mourinho on Thursday.

The pair are understood to have endured a fractious relationship since Woodward failed to land
Mourinho’s top transfer targets during the summer. 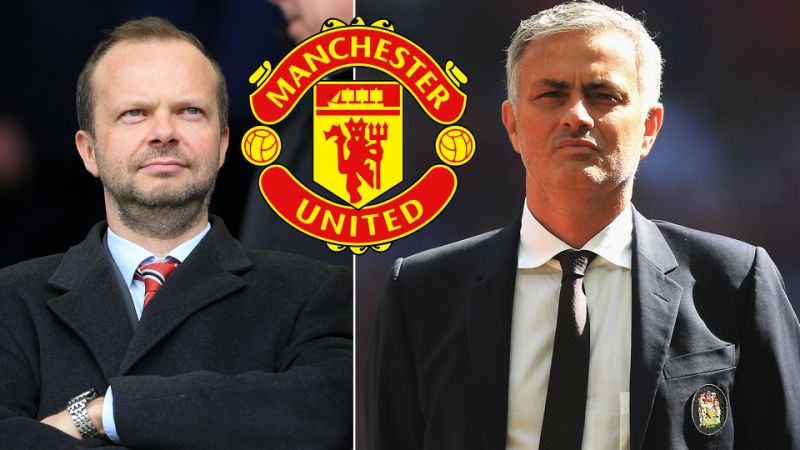 The Portuguese job has come under scrutiny following United’s poor form on the field and relentless reports of fallouts with players such as Paul Pogba.

Last Saturday’s dramatic comeback win over Newcastle United appears not to have guaranteed Mourinho his job as there fears that he could be fired if the club’s fortunes fails to improve subsequently.

Woodward will now meet the former Chelsea boss in an attempt to clear the air, with Mourinho hopeful
that he will be reassured of his position amid claims that United are already lining up a successor.

Mourinho is also hopeful of using the meeting to convince Woodward to splash the cash in January in
order to bolster his squad.

We must be ready to sweat against Libya, Rohr insists