David Moyes says he is “pleased” with how his West Ham United team have come through a hectic festive fixture schedule.

While three losses on the bounce prior to the win away at Watford as December drew to a close had threatened to derail their Champions League dreams, two consecutive wins on the road have proven a welcome tonic.

On a day when fourth-placed Arsenal lost, West Ham were able to keep within touching distance by beating Crystal Palace in what turned out to be a dramatic London derby with Moyes’ side holding off a late Palace resurgence.

Speaking to Sky Sports reporters after the game, Moyes praised his players and staff for navigating such an intense period.

“I’m pleased because it’s been a tough schedule,” he said. 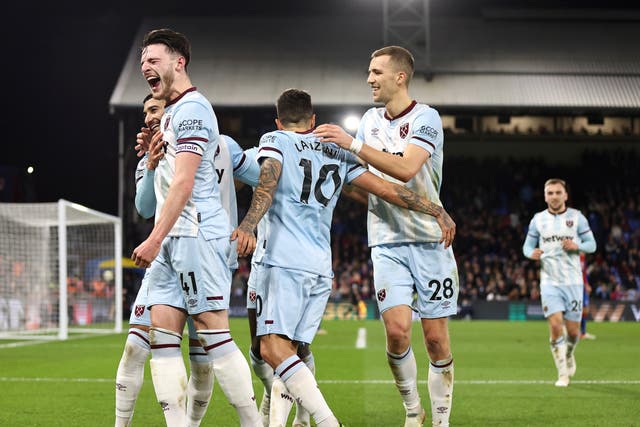 “You’ve got to remember that just before those three games, we had a quarter-final of the Carabao Cup to play, so it’s been a real tough schedule for the boys here and for the staff.

“Look, we’ve rallied after losing to Southampton at home, winning two away games around Christmas time in the Premier League isn’t easy.

‘Quite a bit to play out’ in Djokovic saga: Australian Open chief