Murray: I want to keep playing

Andy Murray says he wants “to keep playing tennis” and will consider his options before deciding whether he undergoes further surgery on his hip following his Australian Open exit.

The three-time Grand Slam winner mounted a thrilling comeback from two sets to love down against Roberto Bautista Agut to force a deciding set before his Spanish opponent sealed a captivating-first round contest 6-4 6-4 6-7 (5-7) 6-7 (4-7) 6-2 after four hours and nine minutes.

Murray indicated last week his intention to retire after this year’s Wimbledon, even suggesting he feared the Australian Open could be his final professional appearance after an 18-month battle with injury, but defied expectations to compete well against the in-form world No 24.

Following the match, during which he was cheered on passionately by the Melbourne Arena crowd, Murray hinted he was still contemplating another operation to prolong his career and even suggested he hoped to return next year.

In an exclusive interview, Murray admitted to Sky News’ Martha Kelner that even if he had managed to complete an unlikely victory he would have struggled to recover in time for the next match and stressed his ambitions at Grand Slams stretched beyond the first round. 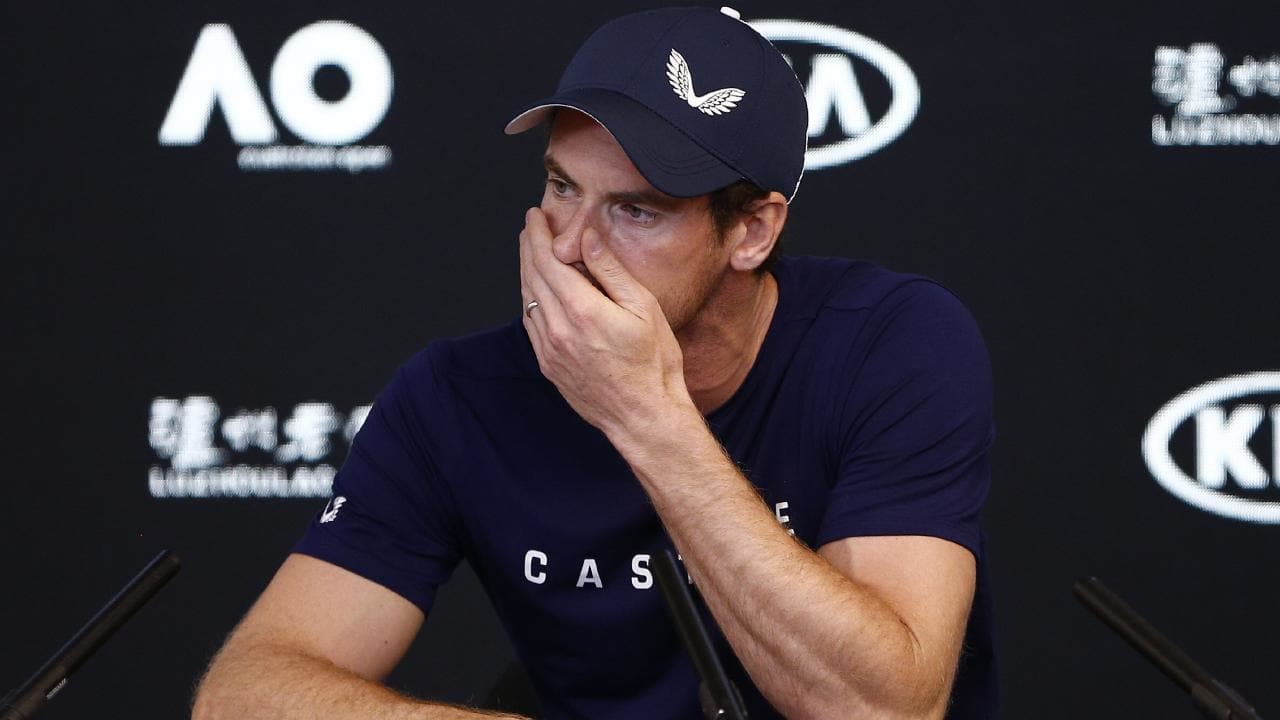 Asked what his options were going forward, including the possibility of a hip resurfacing operation, Murray said: “If I had the operation in the next week or so it would be unlikely that I would be able to play Wimbledon. That would be a big turnaround.

“It’s a really big operation. It’s a common operation but it’s a big one and not an easy thing to recover from. There’s a chance by having that I am not able to play again – I am aware of that.

“But it is also my best option If I would like to try to play for longer than just one more event.

“It’s a decision between doing that or resting for the next four months and then training and building up to play Wimbledon one last time and that is the decision I need to make.”

Murray was shown courtside an emotional montage of tributes from his peers on both the ATP Tour and WTA Tour, and the Scot said he wasn’t yet ready to contemplate life post-tennis.

“I don’t know what I will do when I finish playing. It is something obviously I have thought about a little over the last couple of months when it has looked like this is the end,” he added.

“I don’t really want to think about anything else just now. I want to keep playing tennis, that is what I love doing.

“Other stuff away from the court just now is not really interesting me unfortunately. Maybe in a few years I might get back in tennis in some capacity.”