Murray to pair up with Serena for mixed doubles at Wimbledon

Britain’s Andy Murray ended days of speculation about who he will play mixed doubles with at Wimbledon after confirming he would partner Serena Williams at the grasscourt major. 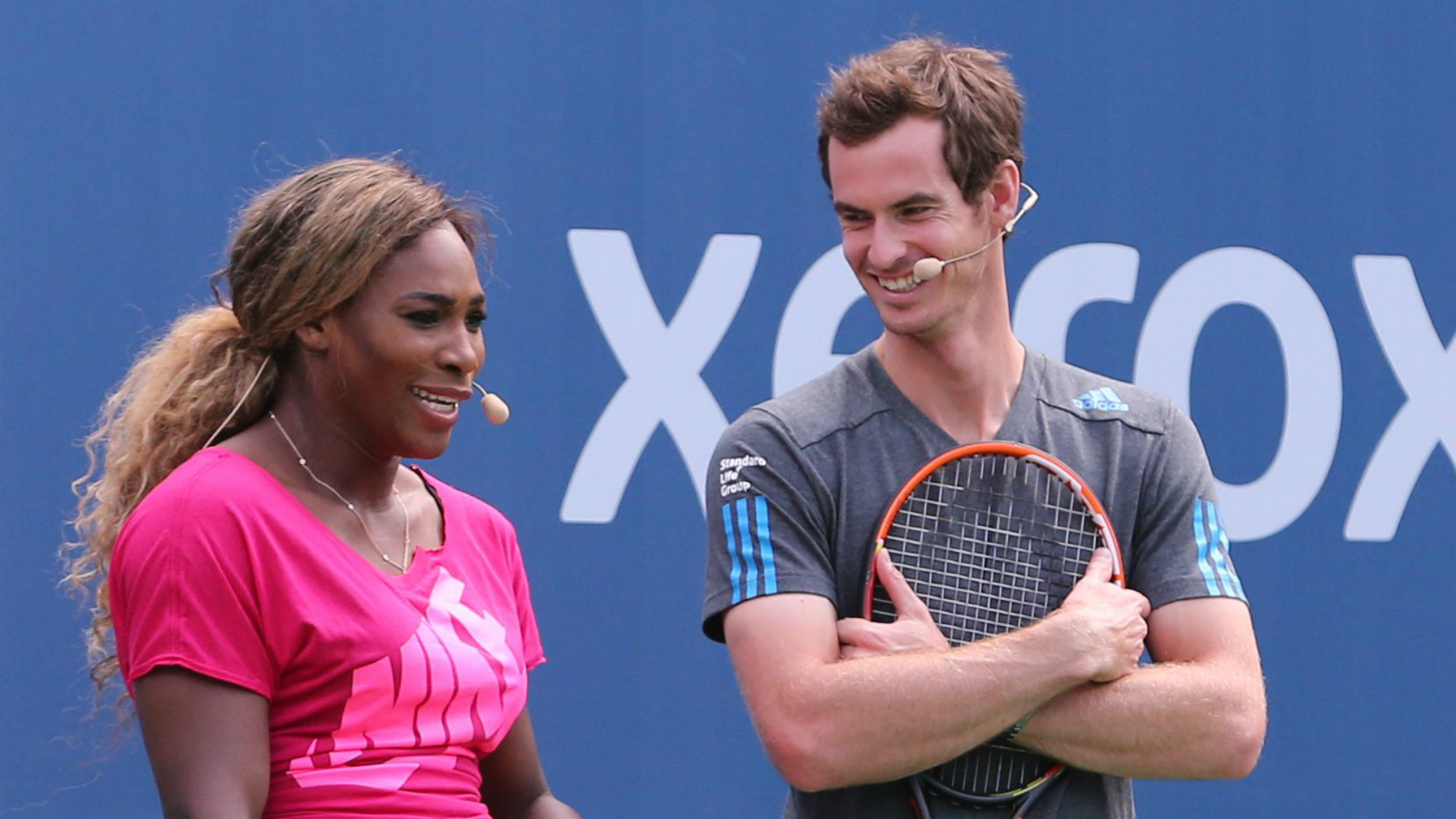 The Scot, who is playing doubles at the All England Club as he tries to regain full match fitness after hip surgery in January, was flooded with offers after he revealed world number one and French Open champion Ash Barty had turned him down.

That rejection has now led to the formation of the ultimate Wimbledon super-couple as between them, Williams and Murray have won 26 singles majors.

“If you guys really want it… all right, done,” teased Williams after she began her pursuit of a record 24th Grand Slam singles title earlier on Tuesday.

Murray’s metal hip may have to work overtime in the next few days as he will also compete in men’s doubles with Frenchman Pierre-Hugues Herbert less than a month after returning to action.