The duo of Super Eagles assistant captain Ahmed Musa and Shehu Abdullahi will not be in the team’s training camp in Asaba, Delta State until Wednesday, Sportinglife.ng can exclusively report. 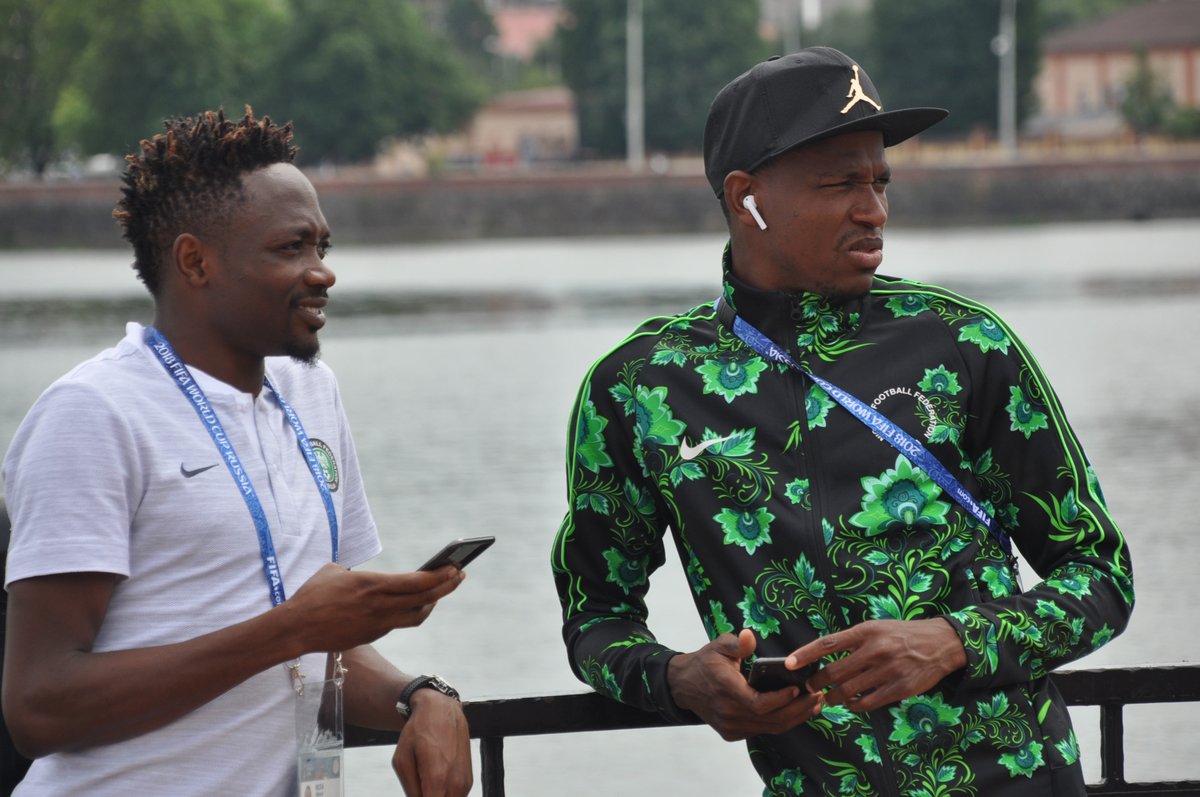 SportingLife.ng scooped from the team’s camp that Musa and Abdullahi were given extra days off from the camp to enable them observing their remaining fasting, which is to end between Monday and Tuesday.

It is understood that the pairs are already in the country after the end of the football season but they are enjoying their holiday with their family.

Musa and Abdullahi have been seen moving around together with their family since they returned back to the country from their various clubs.

Last week Wednesday, the duo paid a courtesy visit to the Kebbi State Governor, His Excellency Abubakar Bagudu, to congratulate him on his re-election as the governor of the state.

Shehu, was however, given a Medicaid Cancer Foundation (MCF) ‘Award of Excellence’ by the founder and Kebbi State First Lady, Dr. Zainab Shinkafi Bagudu.

Musa won the league title with Al Nassr in Saudi Arabia at the just concluded season.

The Nigeria international played 24 league games this season and scored seven goals which helped Al Nassr to the league title.