Nigeria international, Ahmed Musa has become the latest father in the Super Eagles family as his wife, Juliet
was delivered of a baby boy on Thursday night.

The proud father who has two children from his previous marriage shared the good news on his Instagram
and Twitter pages with a photograph of the baby’s fingers. 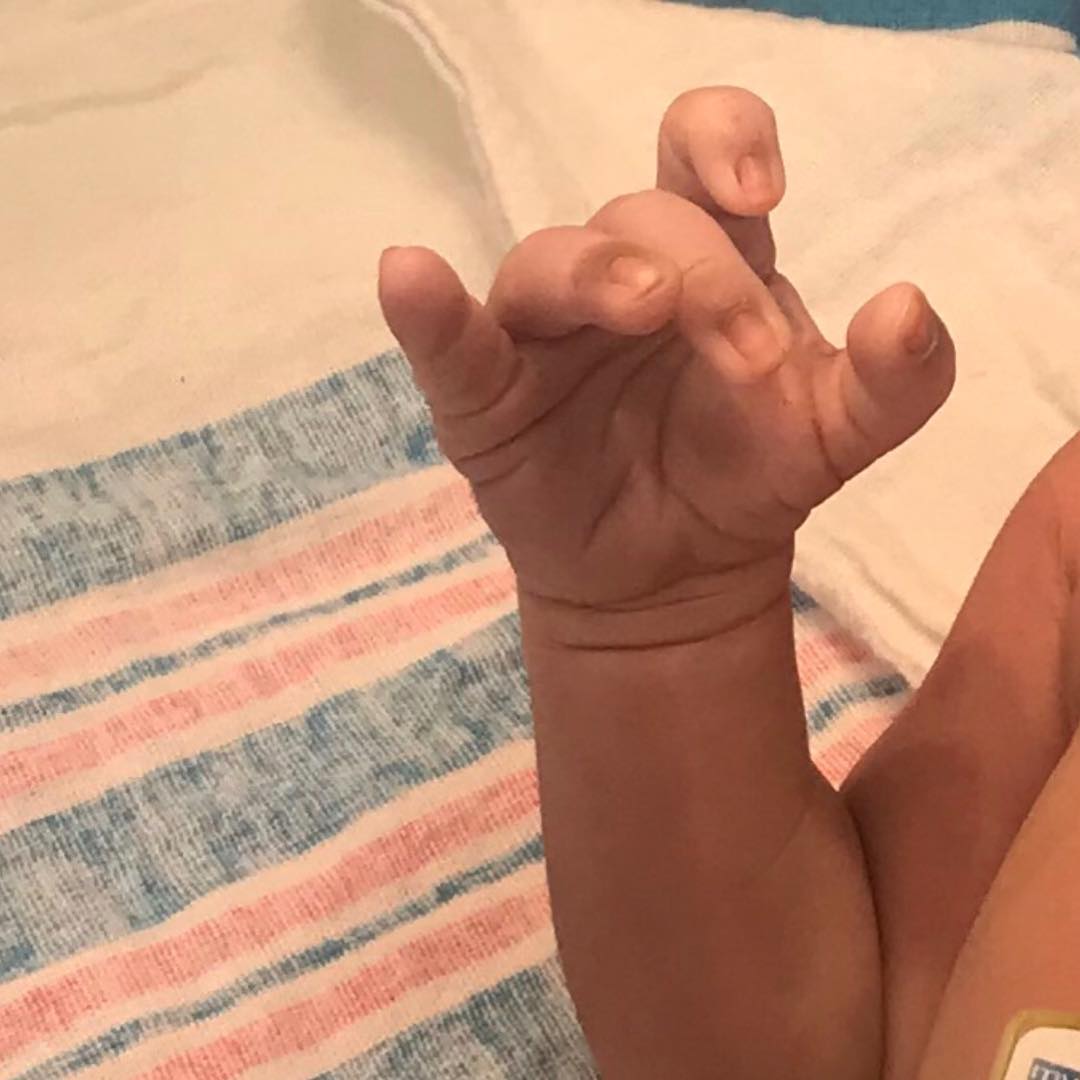 “I would like to announce to you all that moments ago Allah blessed me with a beautiful baby boy! Words
cannot describe this feeling!, ” said the player who is in Austria with Leicester City on Pre Season
tour.

It could be recalled that his national teammate William Troost-Ekong, also welcomed a baby boy on
Monday with his partner.

On Thursday Musa lost the FIFA Goal of the Tournament Award to William Pavard whose goal against
Argentina in the round of 16 was voted the best.

FIFA ranked Musa’s second goal against Iceland as the 8th best goal scored at the 2018 FIFA World Cup
in Russia.

MRI Scan will determine my squad-Manu

Russia hits out at potential diplomatic boycott of Beijing…