My husband forced me back to Polo-Atawodi-Edun

By Onyewuchi Nwachukwu Last updated May 18, 2019 0
Neku Atawodi-Edun is one of the few black women polo players in the world, but her road to the top was not as smooth as her face looks.
Neku grew up in Kaduna and her childhood revolved around a local polo club in Kaduna, northern Nigeria. At 16, Neku told her parents she wanted to play polo professionally, at a time when the “sport of kings” was only synonymous with men and royalty.

Her parents tried to deter her and at a point, stopped paying for the upkeep of her horses but she was able to convince a polo club in England to give her a job basically to protect her passion for the noble game.

About a decade later, Neku followed up her passion and today, she had played polo professionally in 14 cities, bagged a degree in Equine Sport Science, an MA in International Business, and the first black woman to play the game of polo professionally.
Neku revealed that she had to quit the game along the line when she got married and gave birth to her son but came out of retirement with the support of her husband who encouraged her to follow her passion.
“I left polo for five years when the pressure was becoming too much for me but my husband was so wonderful. He encouraged me to come out of retirement and return to the game I love so much. I was so happy that my husband did not follow the trend of those who try to discourage  women going into sports.
“You know in this part of the world, it is an assertion that women should not be allowed to travel all the time not to talk about going into sports where you will be in a changing room with other sports people but my husband just told me to follow my passion and that was the inspiration I needed to make a return. I’ve not regretted that decision”
On how she has been able to manage her home with her tight schedule as a polo player and entrepreneur, philanthropist and an investor, Neku said: “You know, women are blessed with the ability of doing many things at the same time and still do them well. 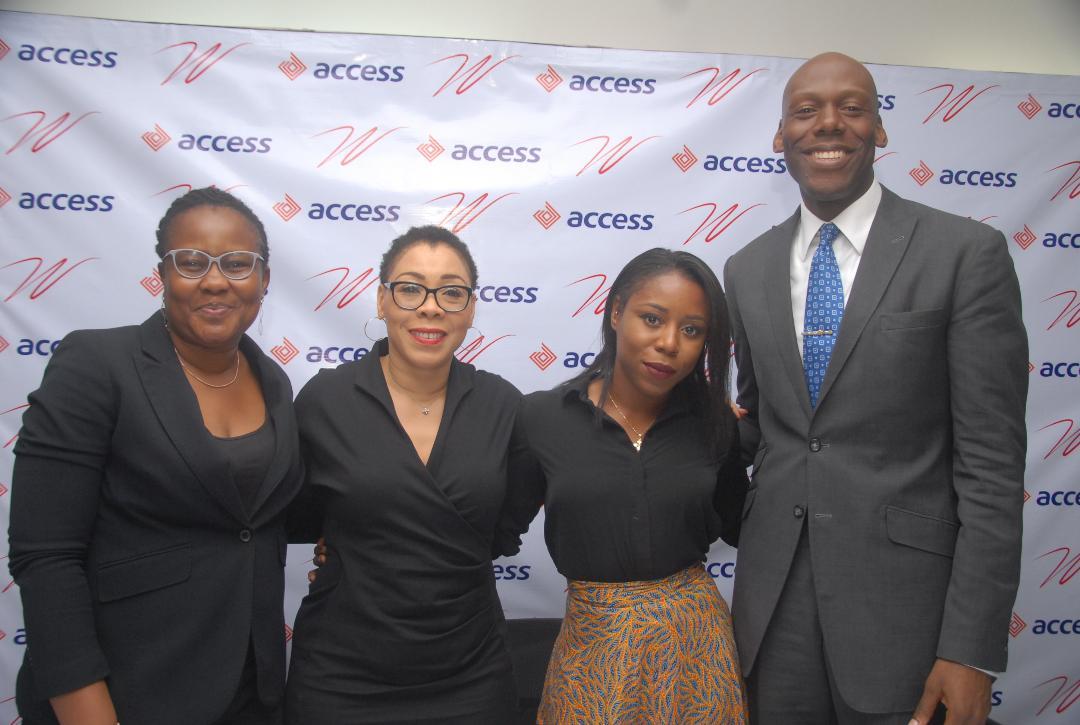 “The issue of the home suffering would not even arise because women have the capacity to juggle so many things at the same time” she said.
Meanwhile Access Bank Plc has unveiled the Face of African polo, Neku Atawodi-Edun as its Access Bank W brand ambassador.
Access Bank Coordinator, Women Banking Initiative, Ayona Aguele-Trimnell who unveiled the new ambassador in Lagos, described Neku as a Nigerian polo player, entrepreneur, philanthropist, and an investor.
Neku Atawodi-Edun, who accepted the endorsement, said she was thrilled at the opportunity offered by Access Bank to carry through her passion for promotion of women empowerment and encouraging women polo in Nigeria to an acceptable international level.
She told media executives in an interactive session that as Access Bank ambassador, she hopes to be playing more in the European season that recently galloped off after the climax of the US season in April.
Neku listed some of the countries she would be flying the flag of Access Bank, to include United Kingdom, France, Spain and Germany. Neku hopes to play more in Africa, with the forthcoming 2019 Access bank UNICEF Charity Shield tournament billed for Kaduna in June.
Loading...
Neku Atawodi-Edun

Emenalo on the verge of moving to Roma as Sporting Director

Maradona dreams another ‘Hand of God’ goal for birthday

Emenalo on the verge of moving to Roma as Sporting Director

Maradona dreams another ‘Hand of God’ goal for…