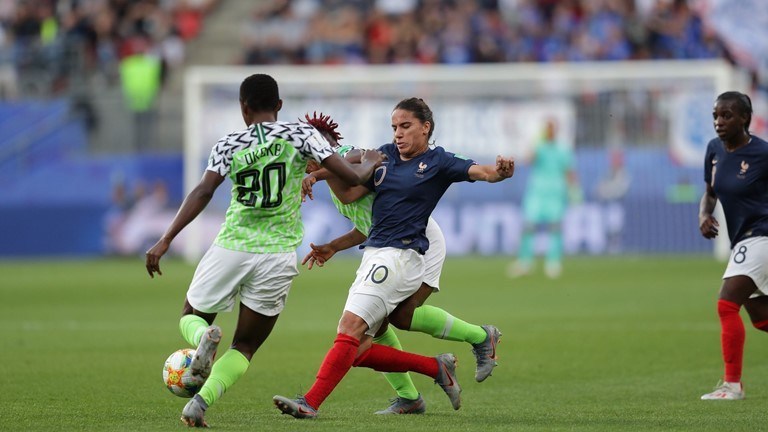 Though Nigeria’s Super Falcons may have suffered a 0-1 defeat to France in their last group game at the ongoing FIFA Women’s World Cup on Monday night, but the Swedish team coach, Thomas Dennerby would adjudge the performance of the female footballers in the encounter not less than a hero.

Speaking live in a post-match reaction the 59-year-old football coach said he was proud of the team spirit and courage exhibited by players against the host country and their performance would have fetched Nigeria the targeted point to escape the uncertainty that now becloud the qualification of the team for the round of 16.

He said, “All my players are heroes. Everybody did what they have to do but it would have been one point if not… But, Nigeria put in one of their best defensive performances in recent years against a strong French side. 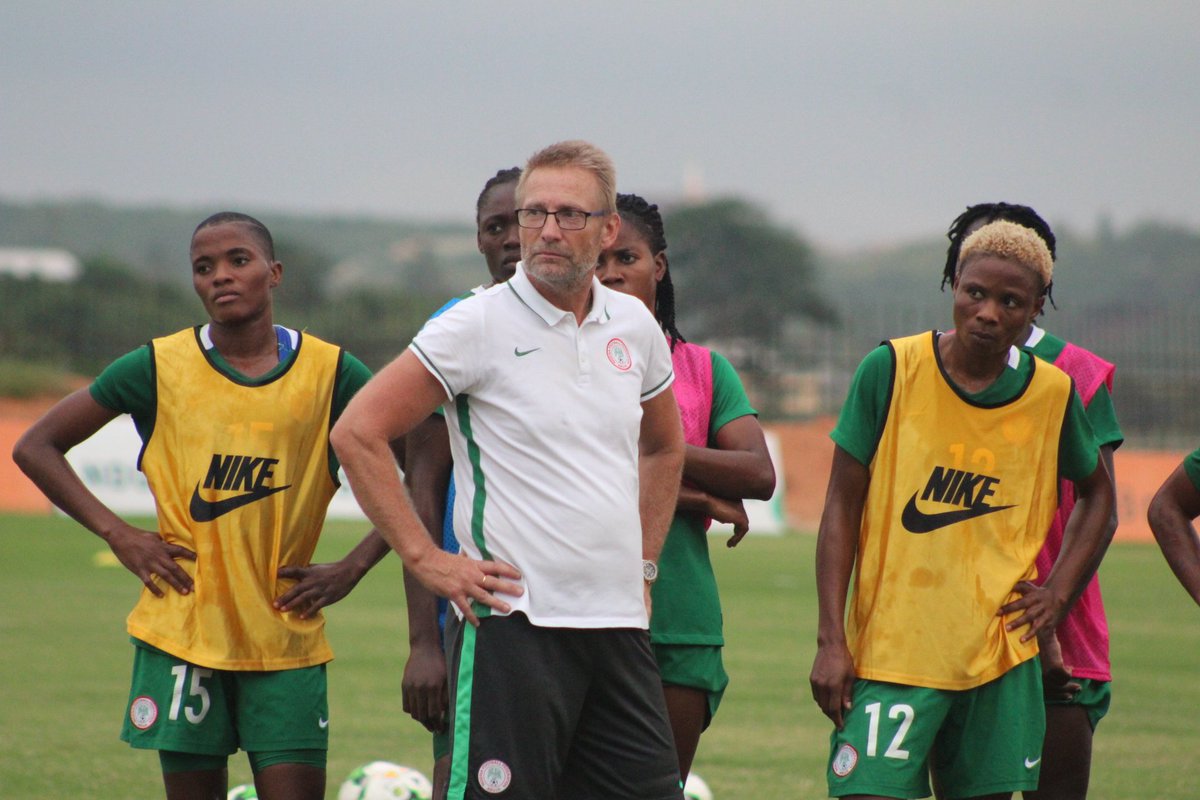 “The Super Falcons were tactically disciplined during the match, and while disappointed to not gain any points, they will be proud of how they executed much of the game plan.

“Now the wait is on to see if Nigeria progress from the group stage for the first time in 20 years.”

Nigeria and France played goalles in the first 45 minutes of the encounter despite two additional minutes were played out. In the second half, France piled up pressure on the Africans champions, but Super Falcons held on to keep the game barren.

Six minutes after the hour mark, Falcons goalkeeper Chaimaka Nnadozie executed a brilliant back-to-back save to deny the French side from netting, before conceding a penalty after Ngozi Ebere was handed the marching order courtesy of a second yellow card for the poor challenge inside the box.

The referee needed the VAR before confirming the spot kick. However, after Renard missed the penalty kick, the VAR ordered for a retake, but goalkeeper Nnadozie was handed a yellow card for leaving the line before the kick.

Renard finally netted the opener from the spot in the 79th minute to put the hosts in front. Despite the other late chances, France could not increase the scores as Nigeria held on to suffer their second defeat, with the scoreboard reading Nigeria 0-1 France at the blast of the final whistle.

And when the Nigeria coach was asked about the second penalty that fetched the France the only goal of the encounter, the Falcons coach would rather not voice his take on it because of the sanity of the rule of the ongoing competition.

“I would rather not say anything for now…” he said. But, he appeared hopeful alongside Nigeria football fans that Nigeria would make the round of 16 by the end of the group stage fixtures.

Every side that qualifies from third will be guaranteed to face a group winner in the last 16. The same format was in place for 2015’s tournament, and that saw all four of the sides who progressed from third spot eliminated in the last 16.

If Nigeria progress, things are not going to get any easier. They will be without Ngozi Ebere and Rita Chikwelu for the next match.

AFCON 2019: We must beat Burundi in our opening game–Rohr

Samuel Chukwueze: I am determined to do well in Egypt