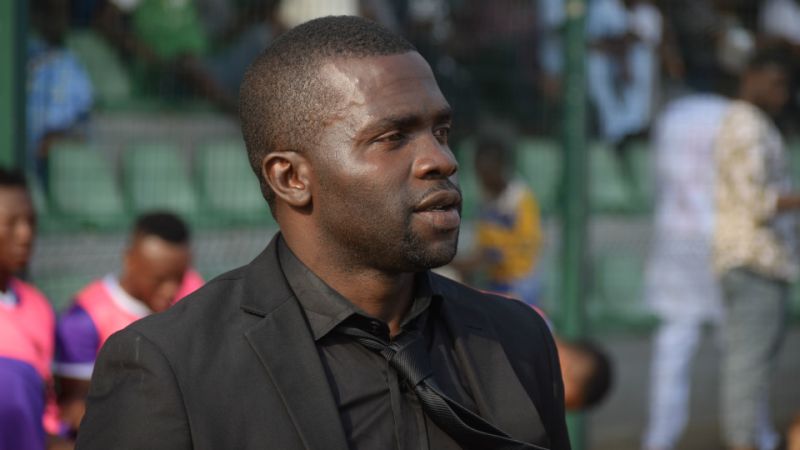 In spite of a 2-0 bashing of visiting Kwara United on Match Day 2 of the 2018/2019 Nigeria Professional Football League (NPFL) season at the Agege Stadium on Wednesday, MFM FC head coach, Fidelis Ilechukwu, says there’s more work to do.

For the first time this season, MFM FC secured a commendable victory over a more experienced team following a 49th minute own goal by Segun Alebiosu and 76th minute header from newly-signed forward Adeniji Kabiu.

NAN reports that the Olukoya Boys had to bounced back from the Match Day 1 0_2 spanking in the hands of Enyimba FC of Aba.

The club will have to weather the storm of blending the newly recruited rookies into the team as most of the regulars of the club had left during the last transfer window.

Read Also:Rohr: It will be difficult to monitor 28 teams in the NPFL

“Going forward we have to work on converting chances, first goal was an own goal, second goal was good goal. So, we really need to work, if we can score goals. I think we can do better than this in other games,” he said in a statement by the club’s Media Officer, Olawale Quadri in Lagos on Thursday.

The manager also talked about Adeniji who capped his NPFL debut by scoring a goal with his first touch on the ball.

“I am proud of him because he was sick before today but I told him before the game that you have to prepare yourself that I may possibly use you today and he gave a good account of himself,” Ilechukwu said.

With the 2-0 victory, the Olukoya Boys are now second on the Group A table of the Nigerian top flight with three points from two matches.