World No 2, Rafael Nadal is due to play at the Mexican Open at the end of this month but will officially open the his tennis centre  on Monday 18 February. 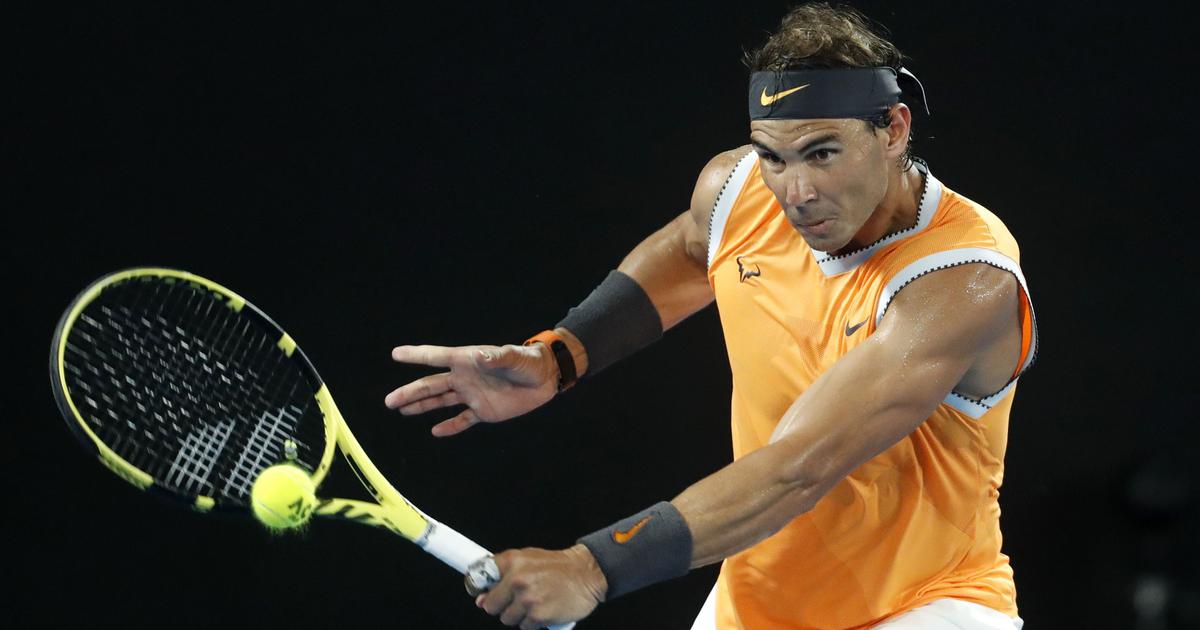 He posted an image on Instagram to confirm the opening with the caption: ‘see you soon in Mexico!’.

Rafael Nadal already has a tennis academy in Mallorca but is opening his second in Costa Mujeres.

He will then open another tennis centre in Sani, in Greece in April.

Nadal has made just one appearance so far this season, at the Australian Open in Melbourne.

He lost to Novak Djokovic in straight sets in the final after coming through against Stefanos Tsitspias, Frances Tiafoe, Tomas Berdych, Alex De Minaur, Matthew Eden and James Duckworth.

Nadal is battling Djokovic for the world no 1 spot but is 1000 points behind – although he could claw that back at the French Open if he wins his 12th title at Roland Garros.

However his injury problems have slowed him down over the years meaning he has only managed one slam win outside the French Open since 2013 – at the US Open in 2017.

Efe is not fit to play now–Lampard