Nadal to prepare for Wimbledon at Hurlingham event

World number two Rafa Nadal has entered next week’s Aspall Tennis Classic in Hurlingham to get some grass court play under his belt ahead of next month’s Wimbledon Championships. 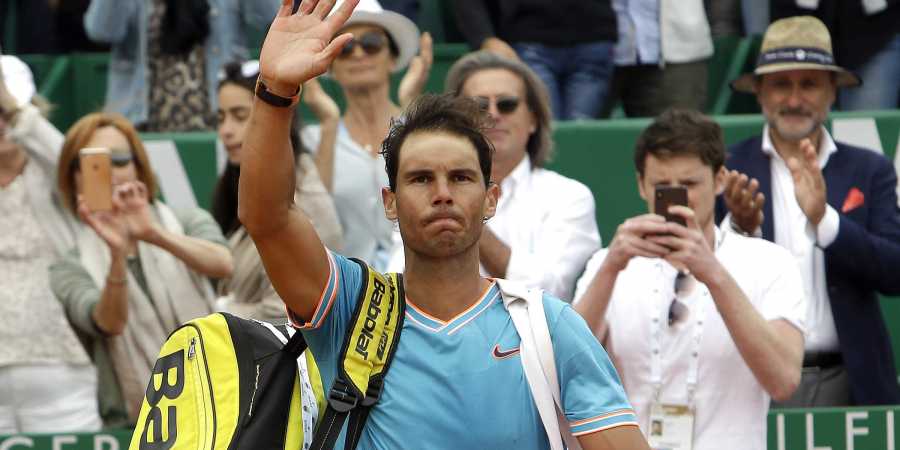 The News Agency of Nigeria reports that the tournament organisers confirmed Nadal, who has opted to skip competitive tennis since his 12th French Open title triumph earlier this month, will participate in two exhibition matches next Wednesday and Friday.

“I am always happy to play at The Hurlingham Club and be close to UK tennis fans.

“It is a prestigious ground in one of the best settings in the UK, making it the perfect way to warm up for Wimbledon,” the 33-year-old Spaniard said in a statement.

Nadal, an 18-times Grand Slam winner, will be bidding for his third title at Wimbledon, which kicks off on July 1, after winning the tournament in 2008 and 2010.

He reached the semi-finals last year where he was beaten by rival Novak Djokovic in a five-set thriller.

Jubilation as Falcons qualify for round of 16, face Germany

My Juventus appointment a crowning achievement—Sarri