Nantes have lodged an official complaint with Fifa over Cardiff City’s failure to pay the first instalment of the £15m, which was due by Tuesday.

Cardiff expressed “grave concerns” about the handling of Sala’s journey from Nantes to Cardiff on 21 January, which tragically ended when the Piper Malibu aircraft that he and pilot David Ibbotson unexplainably crashed into the English Channel. 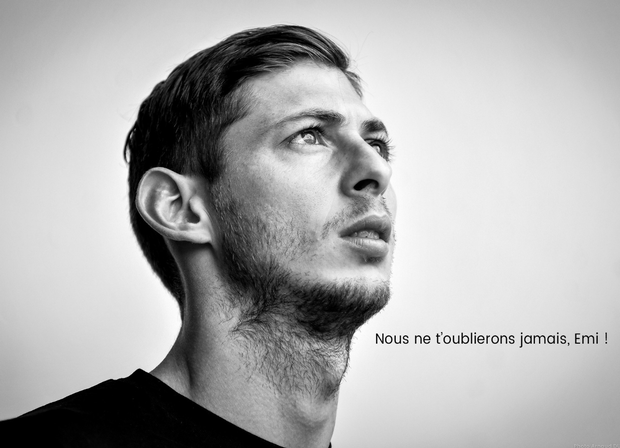 Initial findings were released on Monday in an Air Accident Investigations Branch report which detailed the final moments of the flight, and it raised questions over the legality of Mr Ibbotson’s licensing to fly passengers given that he was not permitted to take charge of commercial flights. There is some discrepancy in that he may have been allowed to fly Sala from France to Wales on the basis that the shared the cost of the journey and that Mr Ibbotson would have been making the journey regardless of Sala’s need to travel to the Welsh capital.

As a result, Cardiff issued a statement to express their concerns with how the transfer was handled, and have refused to pay their first of three instalments of £15m after deciding to wait until the investigation is completed so that their issues over “anomalies” are allayed.

A Fifa statement read: “We can confirm that we have received yesterday evening a claim from FC Nantes against Cardiff City in connection with the transfer of Emiliano Sala.

“We are looking into the matter and consequently we have no further comments at this stage.”

Sala’s body was found 13 days after the aircraft went missing, with officials confirming that the 28-year-old’s body was found in the wreckage after analysis by a Remotely Operated Vehicle (ROV).

But Mr Ibbotson’s body is yet to be found, and marine scientist and oceanographer David Mearns – who is helping the search for any trace of the pilot – said that a full search of the wreckage by two divers on Wednesday showed “absolutely no sign” of him.