Anderlecht midfielder, Samir Nasri, has denied going AWOL during the coronavirus lockdown, after reports surfaced suggesting he was facing the sack due to his conduct. 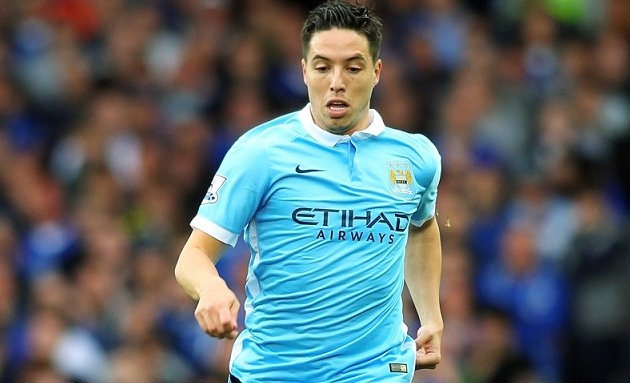 At the start of the week, Belgian outlet Derniere Heure published a story claiming Nasri had failed to notify Anderlecht officials that he had flown to Dubai, and cut all contact with the club amid the Covid-19 crisis.

The Jupiler Pro League outfit requested to be kept in the loop regarding players’ movements and schedules while in self-isolation, with Nasri the only member of the squad neglecting to check in regularly.

The report states that the 32-year-old could be released from his contract, with Anderlecht now unlikely to take up a one-year extension option to keep hold of the enigmatic playmaker.

Nasri joined Anderlecht on a free transfer last summer, reuniting with ex-Manchester City team-mate Vincent Kompany in the process – with the veteran defender currently serving as player-manager at Lotto Park.

Contrary to the rumours circulating in the media, Nasri claims he has been in touch with Kompany throughout the lockdown in Belgium, as well as Anderlecht’s chief medical officer.

During a live interview with French journalist Bertrand Latour on Instagram, Nasri stated: “It makes no sense. It’s limited to a rant that I want to do.

“Where did you see someone disappear? Because that is what I thought I saw or heard saying: someone who has disappeared or no longer gives any sign of life.

“I speak to the chief medical officer every day. He is the one who sends me the sessions I have to do, I also speak with Vincent Kompany.”

Nasri’s career has been full of ups and downs, with injuries and off-field issues often overshadowing his considerable talents.

The former City star joined Arsenal from Marseille in 2008, and spent three years at Emirates Stadium before completing a big-money move to Manchester.

He won two Premier League titles during his time at the Etihad Stadium, but only showed glimpses of his ability and never quite managed to live up to expectations.

VAR did not spot penalty against Real Madrid due to…