Lionesses Manager Phil Neville has described Third-place play-off as nonsense game after his side lost 2-1 to Sweden on Saturday. 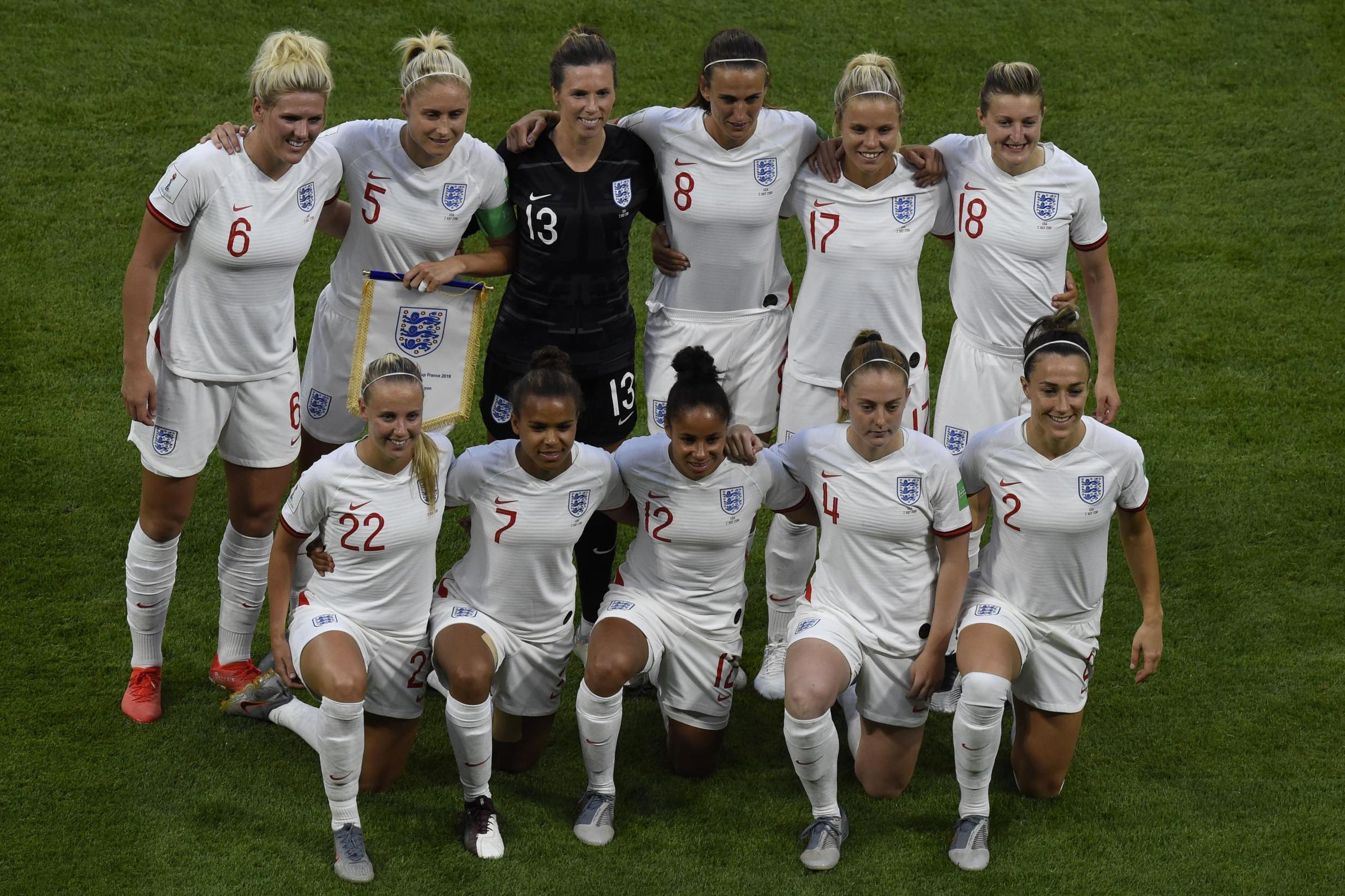 The Lionesses arrived in France with hopes of going all the way but were beaten by the USA in the semi-final, forcing them to settle for a third place against Sweden which they again lost.

“We came here to win it and not finish fourth. Well done to Sweden but it is a nonsense game,” said Neville.

“What it leaves us with is that we have another 15-20% to go. This is sport. We have to come back in four years and be better.” 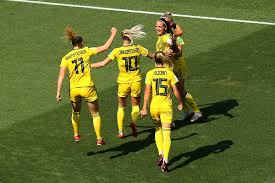 Neville received some criticism for calling the match a “nonsense”, with Manchester United keeper Siobhan Chamberlain – a member of the Lionesses squad which finished third in Canada four years ago – saying: “Try telling the 23 players who went to Canada that a bronze-medal match is a ‘nonsense’ game.

“Winning a medal at a World Cup is a great achievement and I guarantee you every player out there wanted a medal just as much.”

After being pressed on his description of the game, Neville added: “We came to this tournament to win gold. Throughout my life, winning is all that matters – not finishing second, third or fourth. My players feel exactly the same way as me on this matter.

“In 2015 we won bronze with a performance that was great and we celebrated and applauded.

“It’s now 2019 and we wanted gold. Since losing that semi-final we’ve been hurting because it was a vision that we had and accepting second best is something we aren’t going to do.

“I’m not disrespecting anyone. No-one remembers the losers, just the winners, and eventually we will be.”