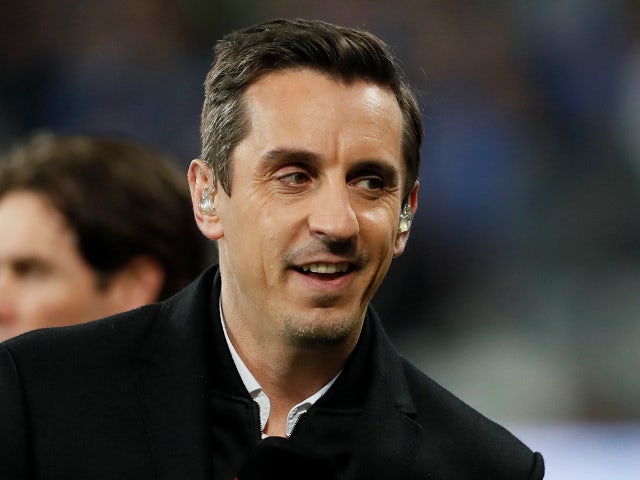 Neville took over from Roy Keane as captain of the Red Devils in 2005 and wore the armband until he retired in 2011.

Maguire was given the armband after Ashley Young’s departure to Inter Milan.

Neville tweeted Maguire: “Congratulations! The s*** will come thick and fast in the next year or two.

“Stick at it as you are the captain of the biggest club in the world and it will rise and win again.”

Man Utd board: In  Ole Gunnar Solskjaer we trust