New Barcelona boss Ronald Koeman wants to keep veteran centre back Gerard Pique at the club for the 2020-21 campaign.

The Dutchman has been linked with making wide ranging changes at the club ahead of the new season, however, he is also keen to keep hold of certain experienced figures in the coming weeks.

Pique volunteered to leave the club following their disastrous Champions League defeat against Bayern Munich, ahead of anticipated changes at the Camp Nou.

However, despite the controversy over his role at the club next season, Koeman wants the 33-year old to provide experience to his squad.

According to the front page edition of Diario AS, Koeman has spoke to the former Spanish international regarding his role next season. 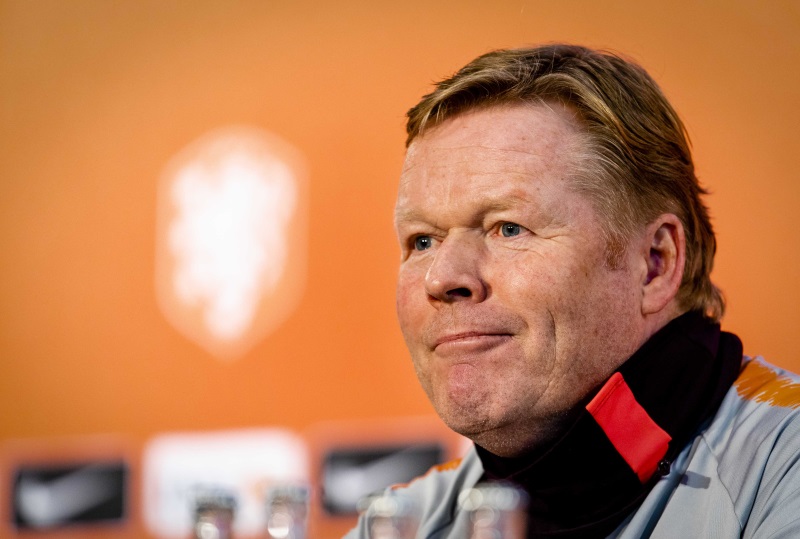 Read Also: Willian reveals why he dumped Chelsea for Arsenal

However, the futures of other long serving stars, including Jordi Alba, Sergio Busquets and Luis Suarez remain unresolved.

Koeman is expected to speak to each senior player in the coming days, with an update on their individual future anticipated by the end of August.

Willian reveals why he dumped Chelsea for Arsenal