Nigeria’s Table Tennis star, Aruna Quadri has moved up in the latest ranking released by the ITTF.

The Rio Olympics quarter-finalist is now ranked 13th in the World and he’s the first player from the continent to reach that position.

Reacting to the feat, the former Sporting Lisbon player said: “Very happy with my new ranking in the world. Nothing is really impossible, Just unbelievable. I achieved this With your support and prayers, this is possible. Thank you all.” 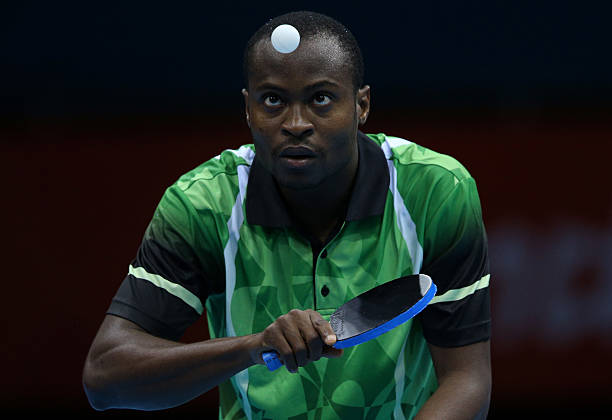 The 33-year-old enjoyed a good run at the ongoing World Table Tennis Championship in Houston, where he reached the last eight.