Newcastle got their pre-season off to a disastrous start as they were beaten 1-0 by non-league York City.

After struggling to carve out any clear chances throughout the 90 minutes, the Magpies were made to pay as Michael Duckworth’s excellent header secured the victory for the National League North side. 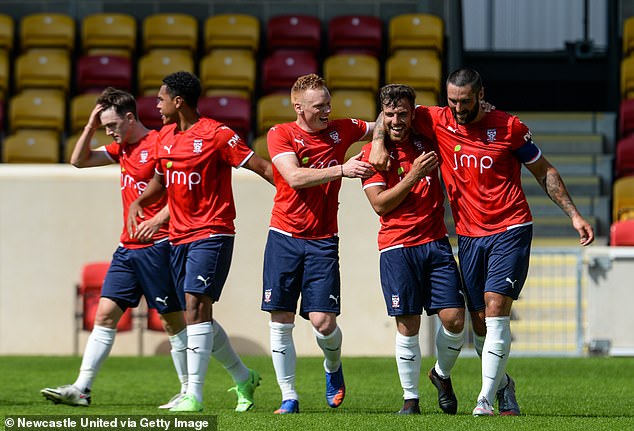 Steve Bruce handed a number of big names including Ryan Fraser, Callum Wilson and Allan Saint-Maximin their first run-outs of the season, but they struggled to break down the organised underdogs and were eventually punished. 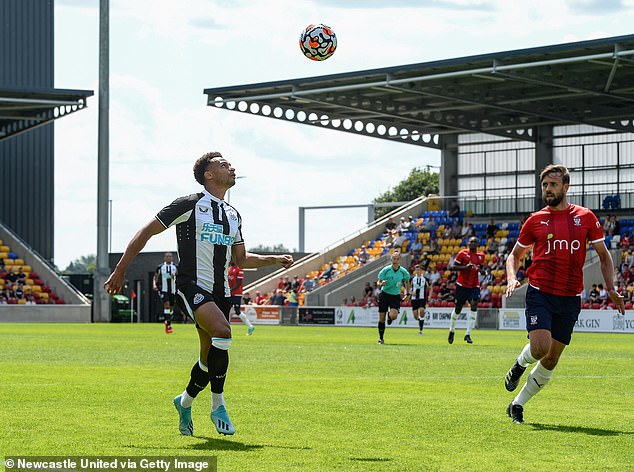 Steve Bruce fielded a host of big names for the pre-season outing but was forced into an early change with Joelinton lasting just 18 minutes before having to be replaced.

His replacement, Dwight Gayle was on for barely two minutes when he threaded through a lovely through ball for Ryan Fraser who struck the outside the post with his lifted effort. 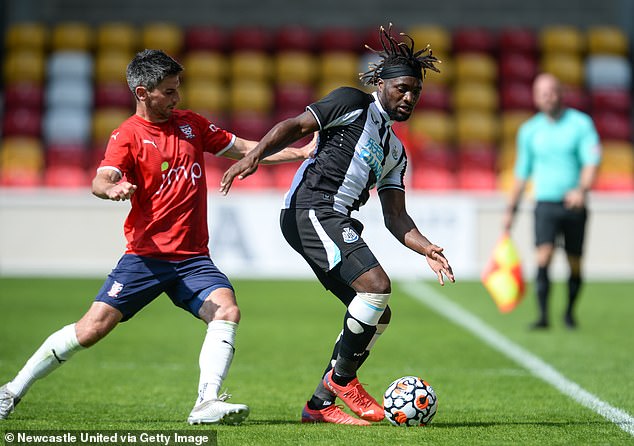 In a relatively quiet rest of the half, York’s Michael Duckworth’s ball across goal forced 20-year-old Magpies keeper Dan Langley into a decent save behind.

The Magpies continued the second half on the front foot but the closest they came before the pre-scheduled drinks break was through an own goal when Oliver Dyson nearly converted Allan Saint-Maximin’s cross into his own net, forcing the ‘keeper to tip it over. 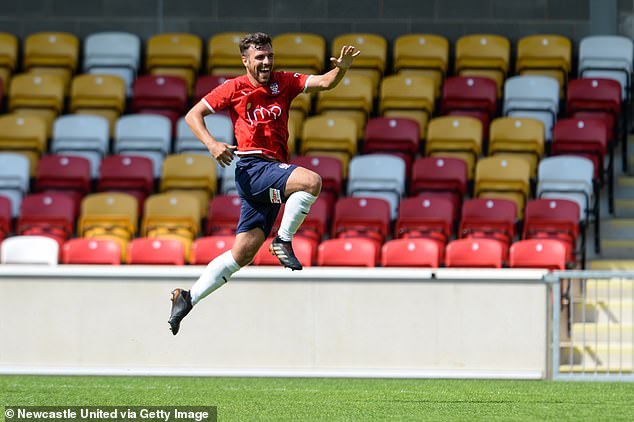 Saint-Maximin’s introduction certainly gave Newcastle a spark and he nearly opened the scoring with a wonderful solo goal as he picked the ball up inside his own half, beat several players before threading Gayle through, but couldn’t quite convert the finish when the striker laid it back again for him.

York threatened to steal the victory when Scott Barrow’s deflected effort bamboozled Langley but bounced just wide of the post with five minutes to play.

And moments later, right-back Duckworth leapt up excellently to loop a header past Langley to put the home side ahead.