Neymar’s lawyers have reportedly demanded Barcelona pay the Brazilian 44 million euros in the latest chapter of the legal battle between the two parties.

The Paris Saint-Germain player has also lodged an appeal, though his representatives, over the ruling in June that saw him have to pay 6.7 million euros to his former club.

These claims, reported by Que t’hi jugues, mean that Neymar is demanding almost 60 million euros from his former club. In Neymar’s case, he still believes he is owed a 44 million euro renewal bonus by Barcelona following his move to PSG in 2017. 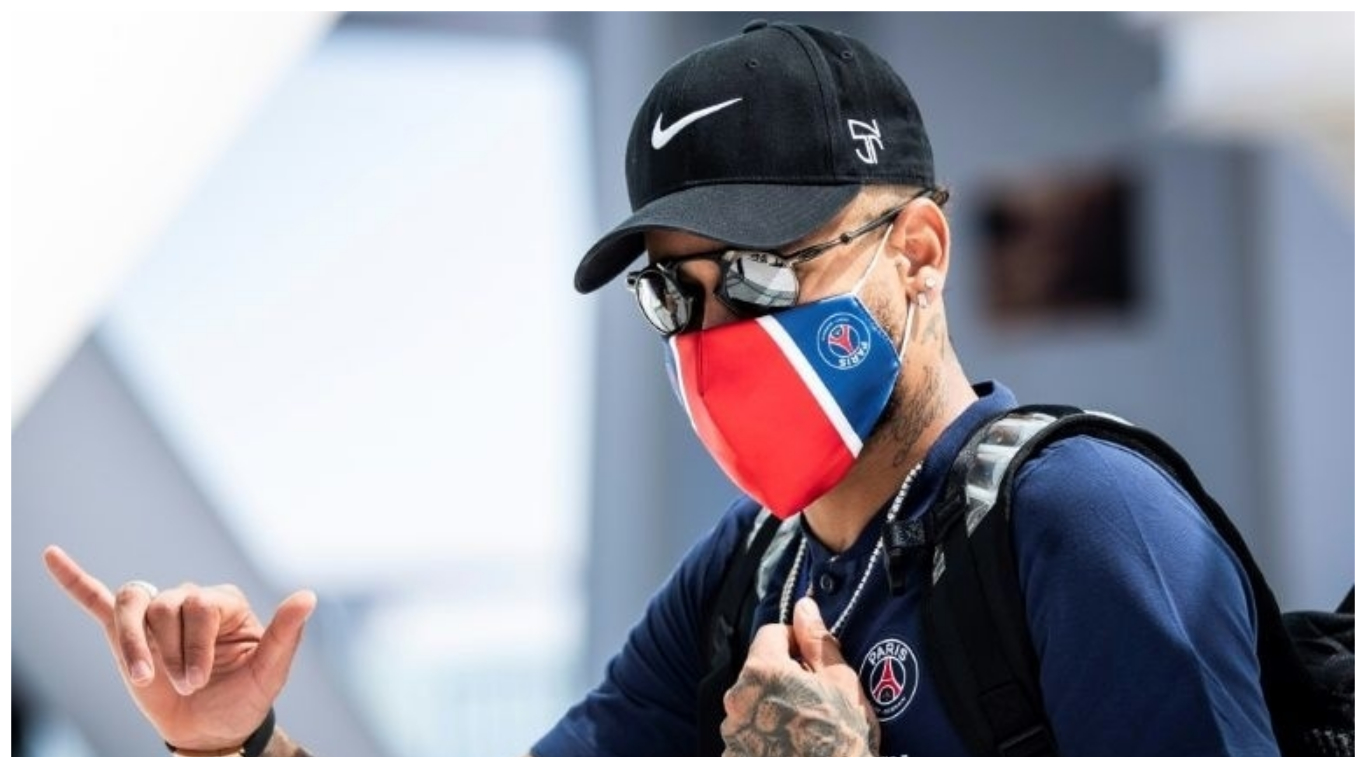 Barcelona only paid him the amount until he left the club. The matter will now be resolved by the High Court of Justice of Catalonia.

These legal claims have their roots in a bonus of 26 million euros, which was agreed between Neymar and Barcelona when he renewed his contract at the Camp Nou until 2021 but which was blocked by the Catalan club while his move to PSG was up in the air.