Brazilian superstar Neymar did not only help PSG progress  into the Champions league semi-finals on Wednesday night, but also did something no other man has done in the competition in 12 years.

The Brazilian, who completed 16 dribbles during PSG’s Champions League win against Atalanta was the French side’s best player on a night, when it looked as if the Ligue 1 giants would falter in Europe once again as the game entered the 90th minute.

However, they turned it around, Neymar playing a huge part in both goals as Marquinhos and Eric Maxim Choupo-Moting struck to seal a 2-1 victory and a place in the semi-finals.

Neymar had the look of a man trying to do it all on his own for much of the game and the stats show it. 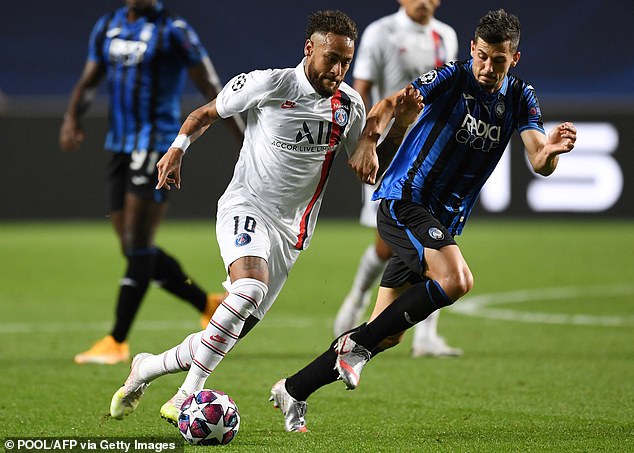 At the last count, his 16 completed dribbles was the most by a player in the tournament since Lionel Messi against Manchester United in 2008. Javier Zanetti also managed the same amount against Dinamo Kiev in 2003.

Not everything went Neymar’s way, the 28-year-old missing two big chances in the first half.

However, his performance as a whole was a firm reminder of why he is one of the best players in the world, Atalanta finding it almost impossible to deal with him at times. 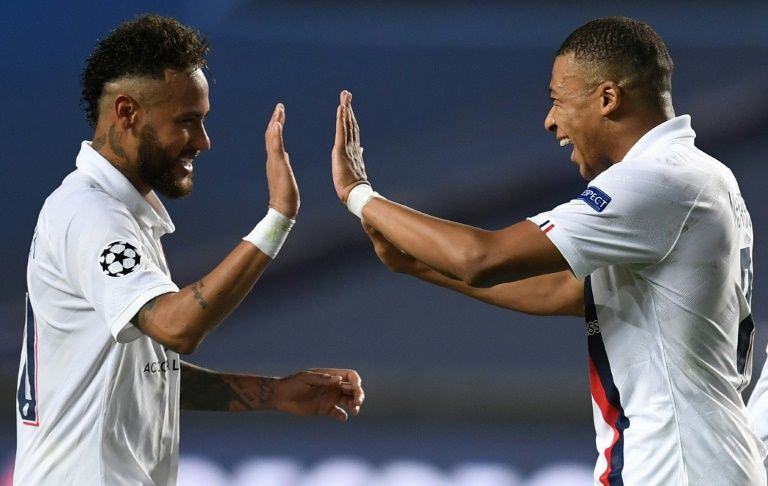 ‘No-one is going to take my mind off that – I want to go to the final. Another level will come from us.

‘We are very happy, we are experiencing very strong things. We are a great group, a family, with this state of mind it’s impossible to eliminate us.

‘We never gave up, even in difficult circumstances. The desire that I have to win the Champions League was present long before this match, it never left.’

‘There is one game left to go to the final. We will give everything, We will do everything to win.’

‘It was difficult – Atalanta is a great team, which has played well all season and have been the surprise of the competition. 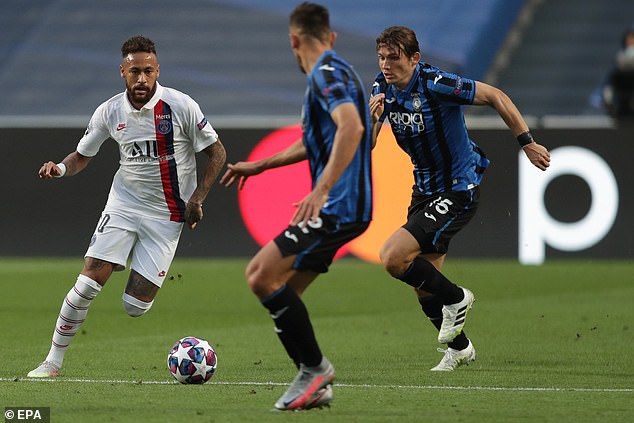 ‘We knew that they were very aggressive, that they pressed all over the pitch. They played really well, so we are very happy with what we did.

‘Now we’re going to rest because this was a mentally exhausting match.’

“Another very difficult match is coming.”

Osimhen to start from Napoli bench against Verona