Neymar: I want to play with Messi again

Neymar has revealed that what he wants most is to play with Lionel Messi again.

The Brazilian was speaking with ESPN after Paris-Saint Germain’s 3-1 defeat of Manchester United in comments carried by El Larguero. Neymar scored twice in the victory.

“I want to play with Messi again,” he said. “It’s what I want the most. I want to enjoy being on the pitch with him again. For sure next year we have to do it.”

Neymar has spent the majority of his professional career in Spain with Barcelona, where he formed part of the lethal MSN strike force alongside Messi and Luis Suarez. 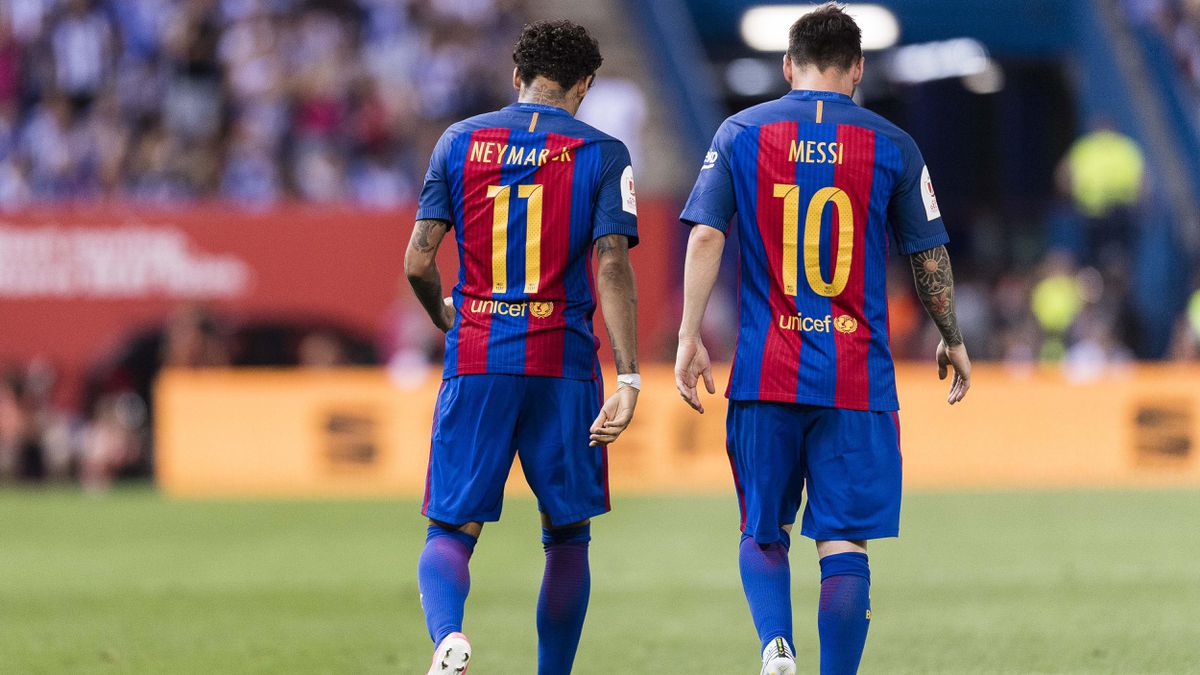 He joined the Catalans in 2013 from Santos and won two La Liga titles, three Copa del Reys, one Spanish Super Cup, one Club World Cup and one Champions League at Camp Nou before joining PSG in a record €200m deal in 2017.

Messi, despite evidently slowing down as he begins to enter his mid-30s, registered 31 goals and 27 assists last season, from 44 appearances. The season before he scored 51 goals and contributed 20 assists from 50 games.

Arteta admits Arsenal must address lack of goals from midfield