All the 24 participating teams including Nigeria’s Super Eagles to this year’s Africa Cup of Nations have been given a major boost by the Confederation of Africa Football ahead of the tournament’s kick-off. 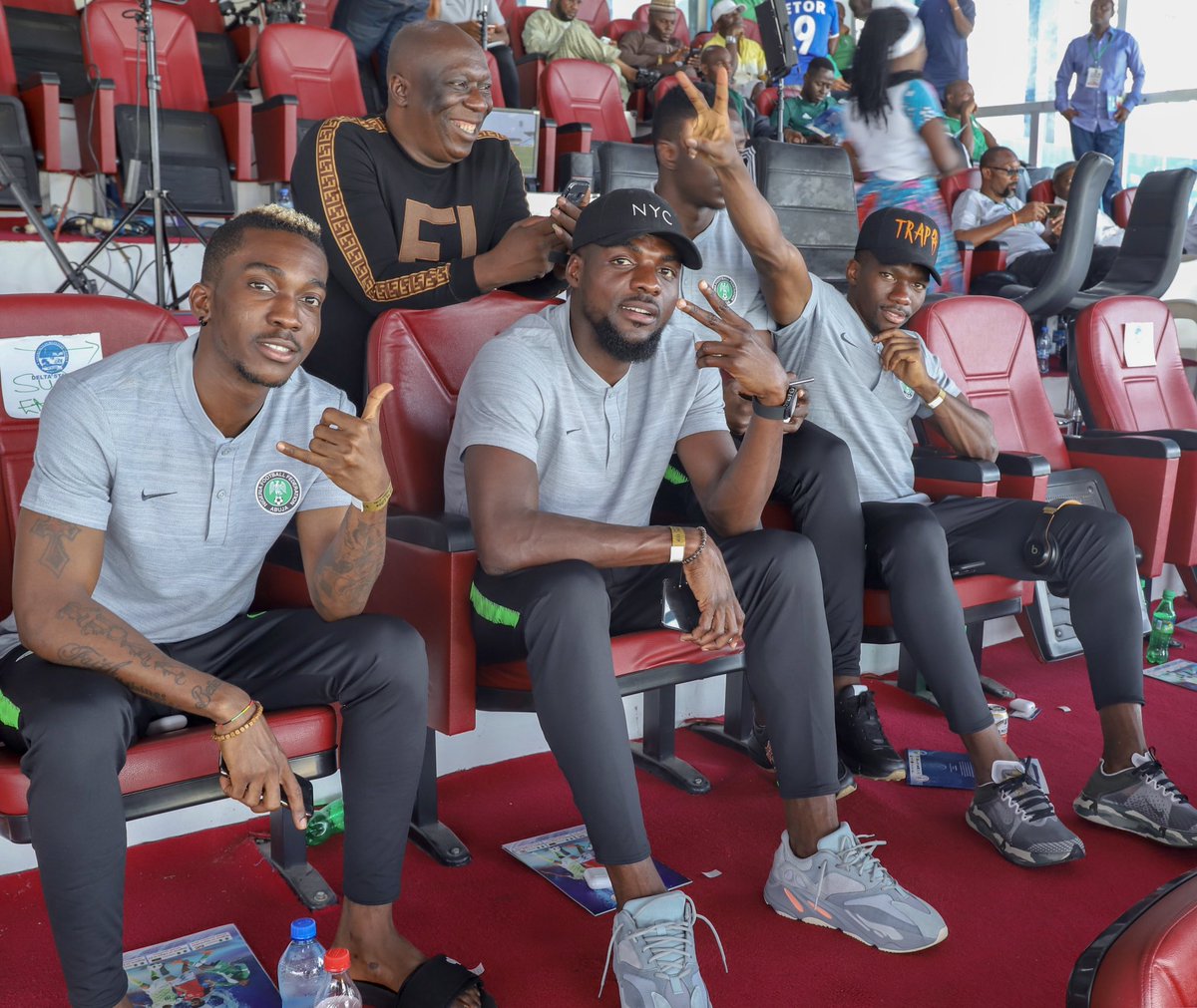 They were each given $260,000 (N94m) by the football governing body to kick start preparations for the football showpiece billed for this summer in Egypt.

On the whole CAF has spent $6.2m to ensure all the competing teams get quality preparations especially the small nations who may have challenges with funds.

Meanwhile, CAF has earmarked $600,000 that each of the countries will get as participating fees while the winner will pocket $4.5m in addition to the trophy. It is an increase from the previous tournament where defending champions Cameroon smiled home with  $4m.

Runners up, Egypt received $2 million, while Burkina Faso and Ghana, the two semifinalists, went home with $1.5 million each.

This year’s Afcon will be the 32nd edition and the first to be played by 24 teams from 21st June to 19th July.

2019 Africa Cup of NationsConfederation of Africa FootballSuper Eagles of Nigeria

Mo Farah lifts lid on bust up with Gebrselassie