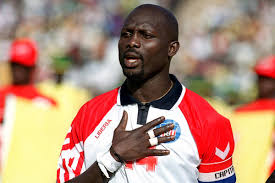 Indications have emerged that Liberia’s President, George Weah will be in Morovia live on Tuesday for the high profile friendly match with the Super Eagles of Nigeria.
According to the Nigeria Football Federation (NFF), the friendly against Liberia is in celebration of Liberian President, former World Footballer of the Year who earlier this year emerged  as the number citizen in Liberia.
Following the conclusion of the AFCON game against Seychelles, the Super Eagles are now set to take a flight directly to Liberia where they will face their host the September 11 tie. 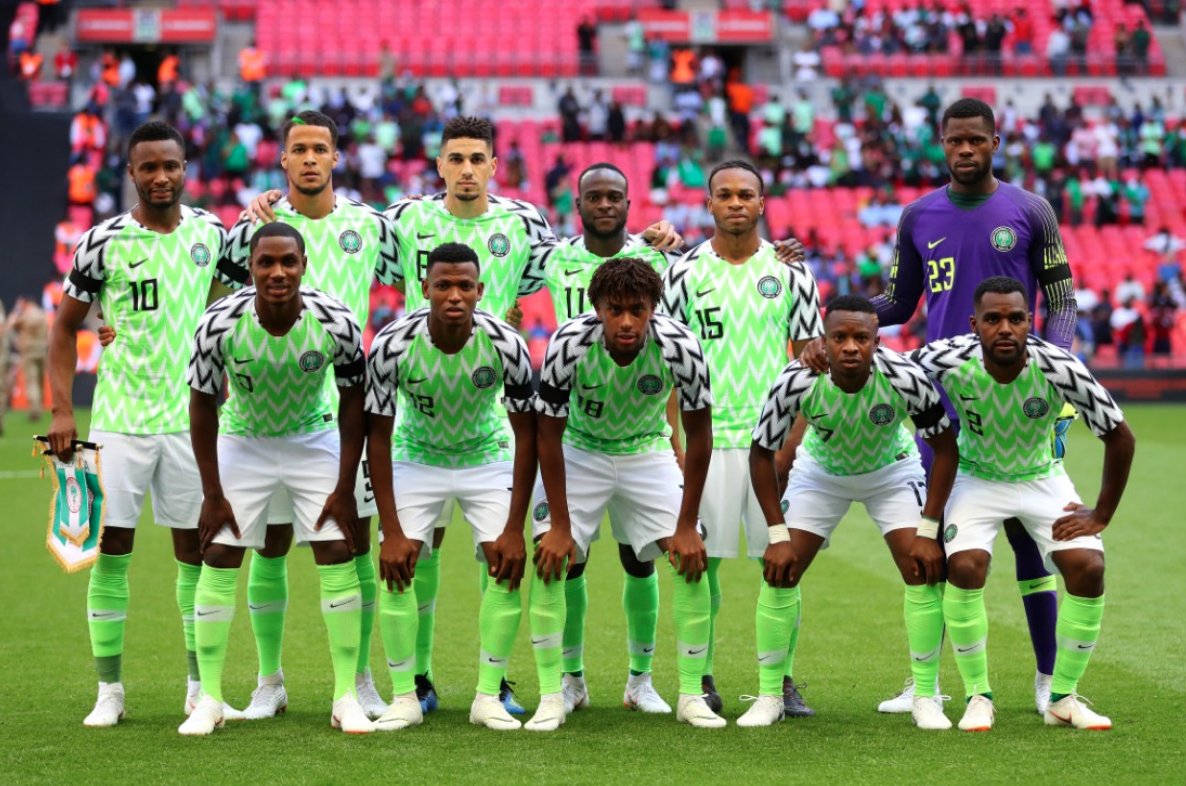 The German tactician has however named Enyimba duo Mfon Udoh and Sunday Adetunji, FC Ifeanyi Ubah’s Adeleye Olamilekan and Ebube Duru of Lobi Stars in the 18-man squad for planned friendly in Monrovia.

Rohr has often come under fire for snubbing “home based” players, even for friendlies. Recently, the 65-year-old defended the absence of NPFL players in his team, blaming the suspension of club football in the country at the time.

The Super Eagles have come up against Liberia on 13 occasions with two defeats, three draws and eight victories.

The squad called up of the qualifiers against DR Congo will also be used for the game against Nigeria.

Liberia played 1-1 with Dr Congo on Sunday at home for its AFCON Qualifiers.