The Nigerian Football Federation on Sunday paid tribute to the late Super Eagles midfielder Samuel Okwaraji who died 29 years ago while on international duty.

Okwaraji collapsed ten minutes from the end of a 1990 World Cup qualifier against Angola at the National Stadium in Lagos and died from congestive heart failure. 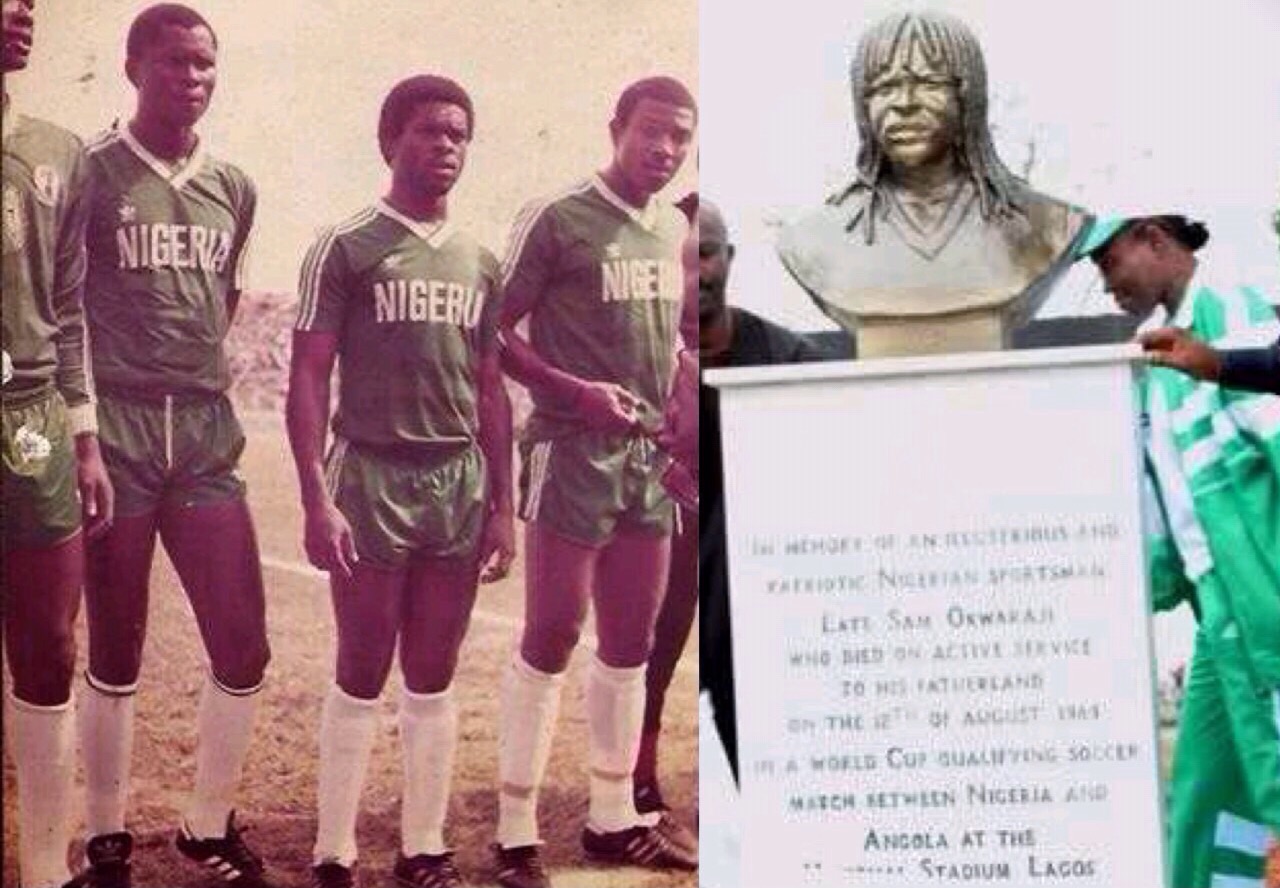 An autopsy carried out on the player revealed that he had an enlarged heart and high blood pressure.

“We remember former Super Eagles midfielder, Samuel Okwaraji, who passed on to glory on this day in 1989,” NFF tweeted.
“He was such a patriot in the truest sense of the word. Keep resting Samuel Somtochukwu Okwaraji ( 19 May 1964 – 12 August 1989) #WeRememberOkwaraji.”

A qualified lawyer, Okwaraji had a masters degree in international law from the University of Rome and was regarded as one of Nigeria’s most patriotic footballers.

The former Super Eagles midfielder made eight appearances for Nigeria and scored one goal.

His death was similar to that of Marc-Vivien Foé of Cameroon who slumped on the pitch during a 2013 FIFA Confederations Cup match against Colombia at the Stade de Gerland in France.