Kante’s positive test is another blow for Tuchel as the Premier League side are also without winger Christian Pulisic, midfielder Mason Mount and full back Reece James due to injuries.

Tuchel said he does not know how many of his players are vaccinated and although he has taken the jab, he will not force others to do so.

“We are a reflection of society, the players are adults and they have a free choice. We should accept it, this is more or less all I can say. I know the situation is far from over… It makes you very aware it is not over,” Tuchel told reporters.

“I’m a football coach, I’m a father within my family… I have enough to do. I’m not fully informed about what vaccinations are all about.

“I’m informed enough to take the decision myself but I’m not in a position to give recommendations publicly, I will not do it.”

Tuchel accepted teams would be more motivated to play Chelsea as they are the defending European champions but stopped short of labelling his squad as favourites for the title.

“I don’t think we are the favourites but we’ve shown the performances we’re capable of,” he said.

“We should stay realistic and be clear what we demand of ourselves. The better we do this, the better our performance is.” 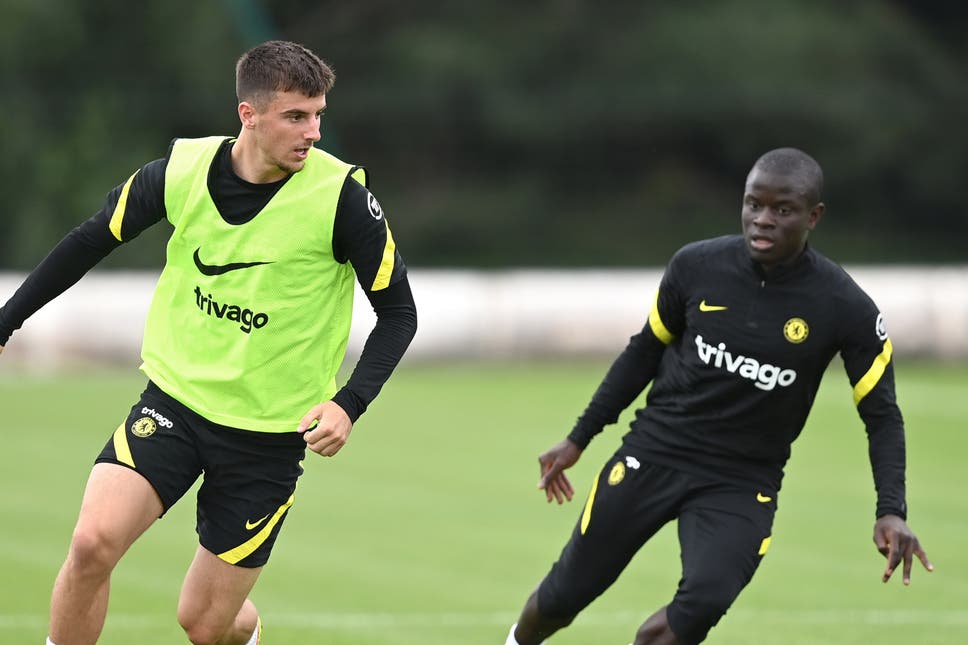 Juventus have struggled to get going after Cristiano Ronaldo’s move to Manchester United and the Italian side sit 10th in Serie A – 10 points behind leaders Napoli – but Tuchel said he expects them to recover under Massimiliano Allegri.

“Time will tell but it’s not a secret that any team in the world without Cristiano is a weaker team because he’s one of the greatest… They lost a big champion, a big personality,” Tuchel added.

“But you can win games and become a strong team without Cristiano. They have a lot of experience, a lot of talent, a very experienced coach.

“They are a very proud club that is used to winning. They have a mentality shaped by winning.”

Joe Root not sure about leading England to Aussie winter show