Shanghai Shenhua forward, Odion Ighalo was the hero for Super Eagles as they began their 2019 Africa Cup of Nations (AFCON) campaign with a 1-0 win against debutants Burundi at the weekend. 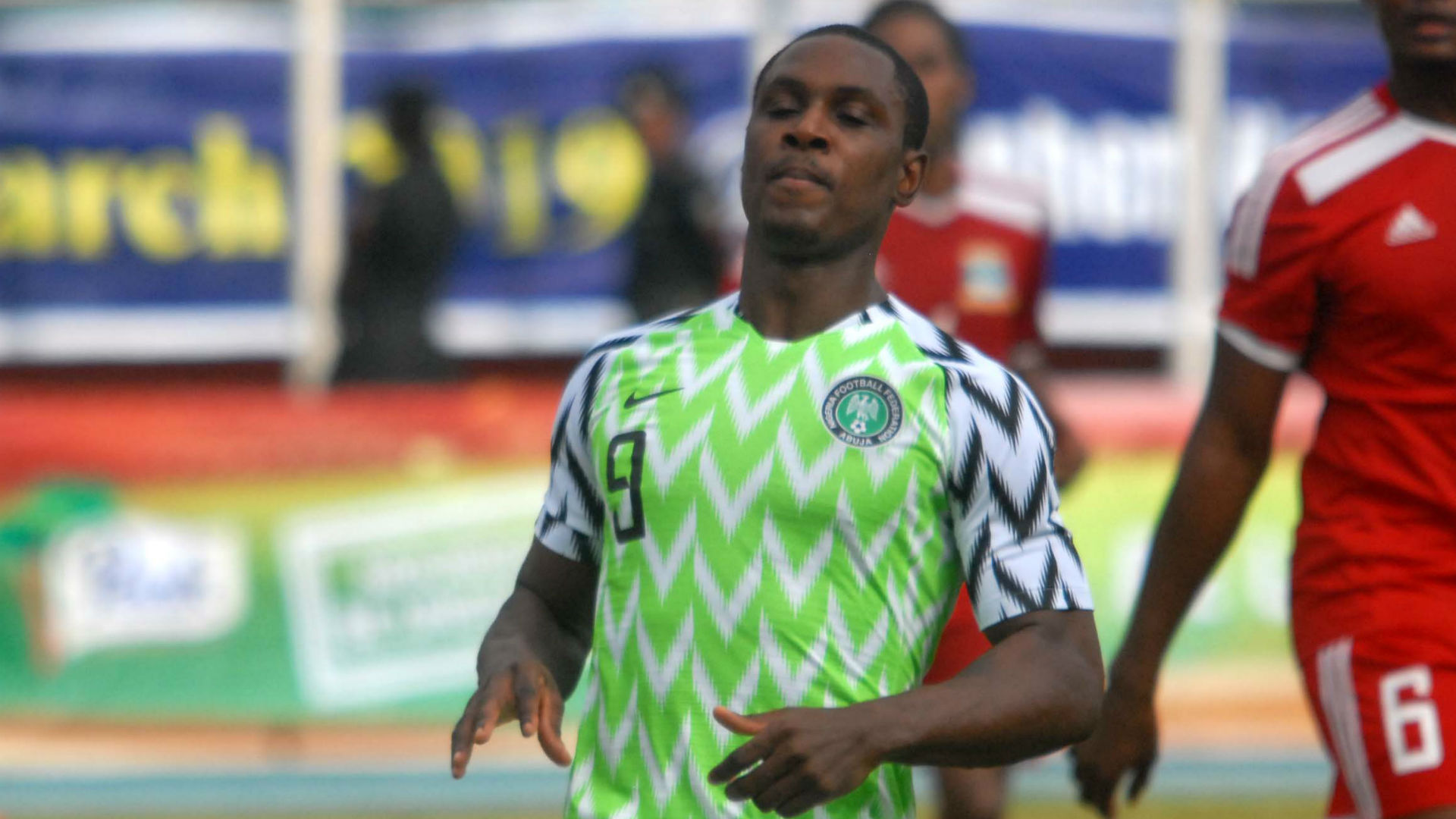 And while Nigerians are of the opinion that the former Watford star is fulfilling his potential, considering also that he finished as a top scorer during the qualifiers, Eagles legend, George Finidi slightly differs.

According to the former Real Betis winger, Ighalo is just doing his bit for the team and hailed the three-time champions for their hard earned victory against Burundi.

Speaking to SportingLife.ng, Finidi opined: “I don’t know (if Ighalo is finally fulfilling his potential for the Super Eagles) but being part of the team, he has to play his part.

“If it means helping the team win games in a crucial moment, then it’s great for Nigeria. It’s always important to get the first win because it will boost the morale in the camp.”

Nigeria lead Group B with three points, Guinea and Madagascar share a point each on second and third respectively while Burundi sits bottom without a point.

Kalu to sit on the bench against Guinea