Super Eagles’ Technical Adviser Gernot Rohr has told Sporting Life.ng that he would make the list of the players that would battle group E leaders Libya in an AFCON double header at the end of September.

Rohr who has agreed with his employer, the Nigeria Football Federation on the choice of Ahmadu Bello Stadium, Kaduna for the match also told SportingLife.ng that camping would commence on October 7.

The Franco-German football tactician also prayed for speedy recovery of injured players like William Troost-Ekong, Olaoluwa Aina and Alex Iwobi who couldn’t make the Seychelles match to be fully fit for the match. 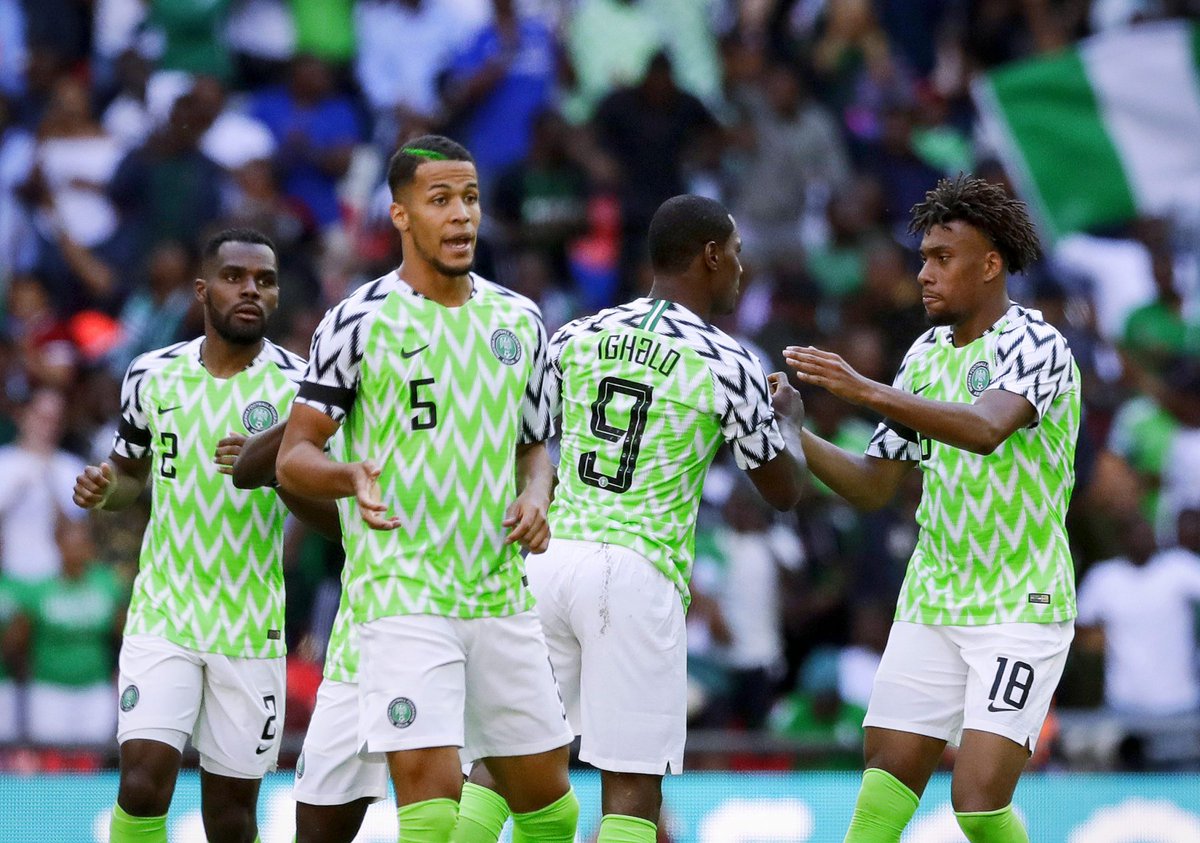 Rohr also promised to continue to monitor players with their various clubs to ascertain their readiness
and physical fitness ahead of the crucial matches.

“The list for Libya will be known at the end of September only. We are monitoring players in their clubs. We also hope that our three injured key players (William Troost Ekong, Ola Aina and Alex Iwobi ) are back playing regularly for their clubs in order to be ready for the double header against group leaders Libya”, Rohr disclosed this to SportingLfe.ng.

Nigeria face Libay on October 10 before flying out to Algeria for the return leg on October 13 with Rohr targeting at least four points to brighten their chances of qualification for the Africa Cup of Nations holding in Cameroon.

Enyimba settles down in Kigali set for Nyamirambo clash