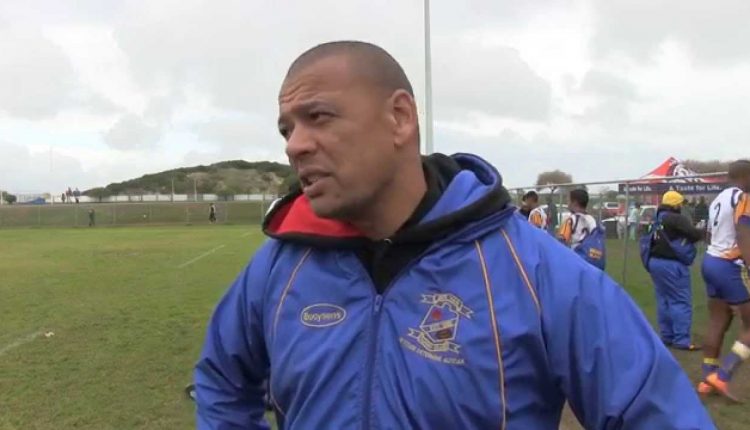 Mbagwu said the three appointments were imperative following the re-admittance of Nigeria into the international scene by Rugby Africa.

“Weir’s first assignment will be to lead the Black Stallions to the international friendly against Niger Republic in Niamey on Aug. 11.

“The friendly game is symbolic because it will be the federation’s first activity on the international scene since after the board’s election and inauguration in 2017,’’ he added.

Mbagwu said this was in line with the fact that Nigeria would be participating in the 2018 Africa Rugby Regional Sevens in Cote d’Ivoire between Sept. 15 and Sept. 16.

He also disclosed that the federation has opened its secretariat, named “Rugby House’’ at 18, Ayinde Giwa Street, Surulere in Lagos for the smooth daily operations of rugby affairs in Nigeria.

“To this end, Archer has been appointed as NRFF General Manager, and he is going to take over the day-to-day running of rugby with seasoned administrators working under him.”

The NRFF board president also announced the appointment of Crawfor, and assured that the recent move was geared towards putting the end to an era where not much was achieved.

“Going forward, activities of the federation and its players will be documented.

“Also, the latest landmark is part of our plan for a comprehensive database of rugby players in the country and embark on our `Get Into Rugby’ programme fully.

“This will put an end to an era of `no records’ which has continued to kill the game in Nigeria.”

Speaking further on Weir, Mbagwu said he had worked from 2008 to 2011 with the South African Students Sevens team in different capacities.

“During the SA Students team’s participation in the Central Sevens competition in France, the team won in 2010 and finished second in 2011.

“As coach, Weir worked with players such as Okkie Kruger, Justin Geduld, Cheslin Kolbe and Jamba Ulengo, who are now playing on the HSBC Sevens World Series and have played either Varsity Cup, Vodacom Cup or Super Rugby,’’ the NRFF president said.