Team Nigeria started its 2019 WSF Men’s World Team Championship battle with a loss against Wales in  the early hours of Monday at the Squash on Fire court in Washington, DC. 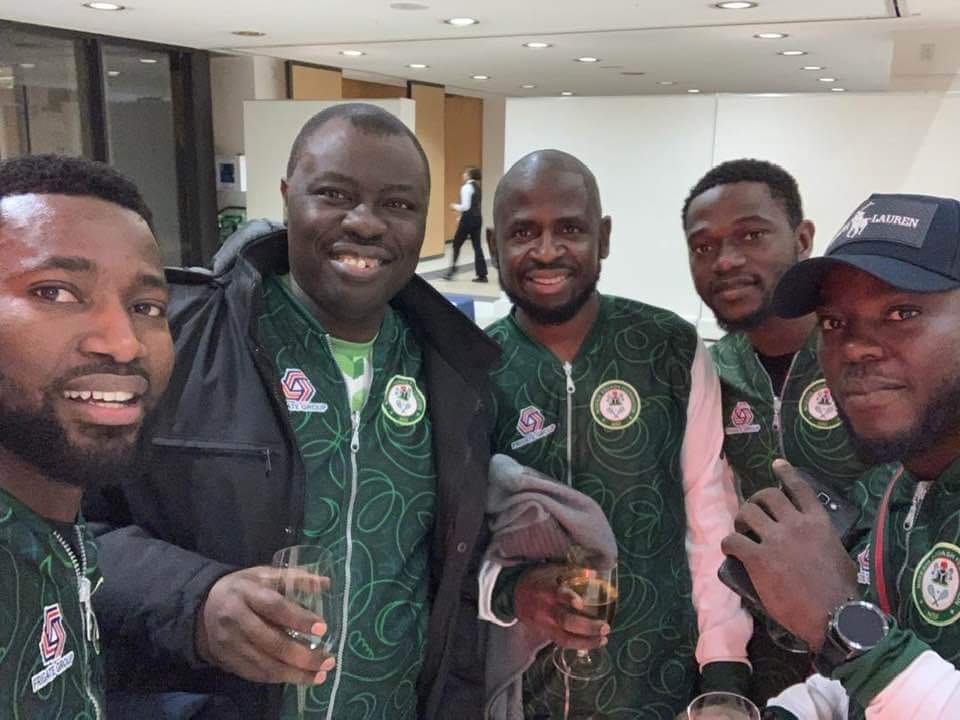 Wales number two Peter Creed who has nine national titles and eight tour titles,  got his country off to a flying start after beating Nigeria’s Sodiq Taiwo in just 24 minutes at the Squash On Fire complex.

The World number twelve and Wales number one Joel Makin made it a 2-0 win for Wales over Babatunde Ajagbe, after giving his nation an undeniable lead over Nigeria.

Meanwhile, Nigeria’s Adewale Amao was able to beat the Welshman Emyr Evans in a tie-break, taking the first game 13-11. Evans then came from behind to defeat Amao in Wales’ final match.

Although, the World number 111 fought back, limiting the Nigerian to just two points in the final game, as he completed the comeback to give Wales a 3-0 victory on day one.

Team Nigeria will take on Colombia in match day two of the tournament. Nigeria started the championship seeded twenty three and in Pool B alongside England, Colombia and Wales.